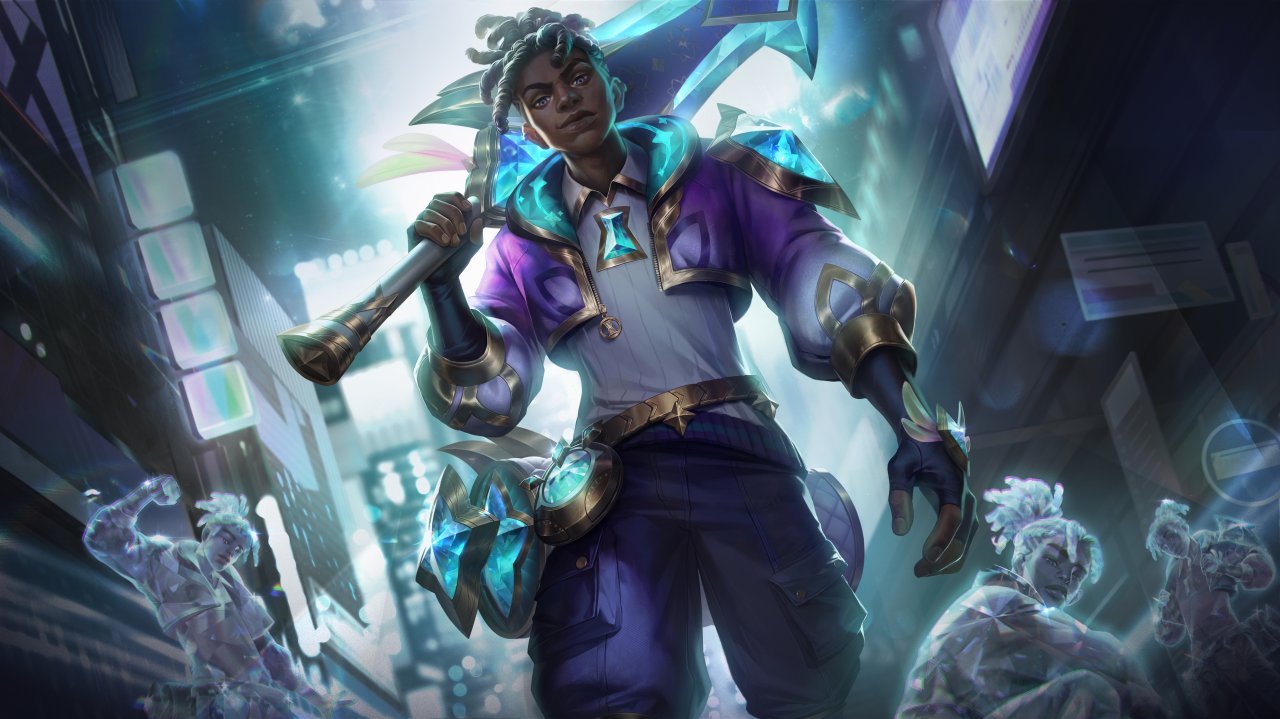 Riot Games has updated its players about the hacker attack suffered a few days ago, revealing that the bad guys managed to get their hands on the codice sorgente di League of Legends, Teamfight Tactics and a disused anticaat system, which could increase the spread of cheats.

The cyber attack was confirmed by Riot Games on January 20, 2023. At the time, the investigations had just begun, but the company had immediately confirmed that users’ personal data had not been stolen, a detail that has now been reiterated.

As for data theft, Riot says it has been contacted by hackers, but won’t bow to their blackmail. However, the company admits that the cyberattack increases the likelihood of them popping up nuovi cheat per League of Legends and Teamfight Tactics. Furthermore, among the leaked data there are also features in the experimental phase.

“As promised, we wanted to update you on the status of last week’s cyberattack. Over the weekend, our analysis confirmed that source code for League, TFT, and a legacy anti-cheat platform were exported by the attackers. Today we received a ransom email. It goes without saying that we will not pay,” said Riot Games.

“Actually, any exposure of source code can increase the likelihood of new cheats emerging. Since the attack, we have worked to evaluate its impact for anti-cheating and to be ready to roll out fixes as quickly as possible if needed. The illegally obtained source code also includes a number of experimental features.While we hope that some of these game modes and other changes will eventually make their way to players, most of this content is in the prototype stage and there is no guarantee ever be released.”

Riot said it will continue to investigate and share additional reports to players in the near future, detailing the attack, the damage it caused, and what the company will do next to improve security.