The creators of “Desperados III”, Mimimi Games, today introduce us to “Shadow Gambit: The Cursed Crew”. Accompanying you have two videos ready. 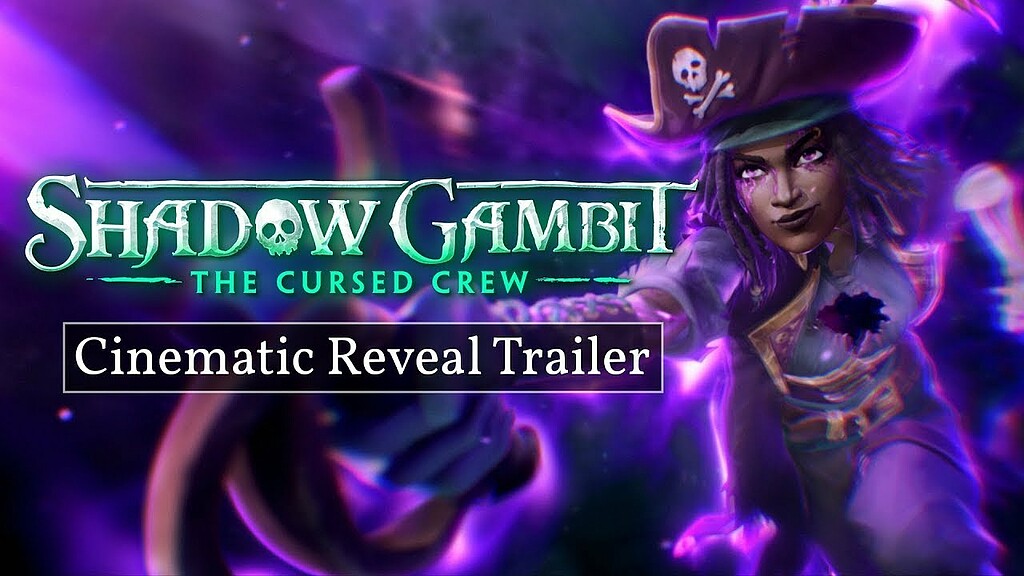 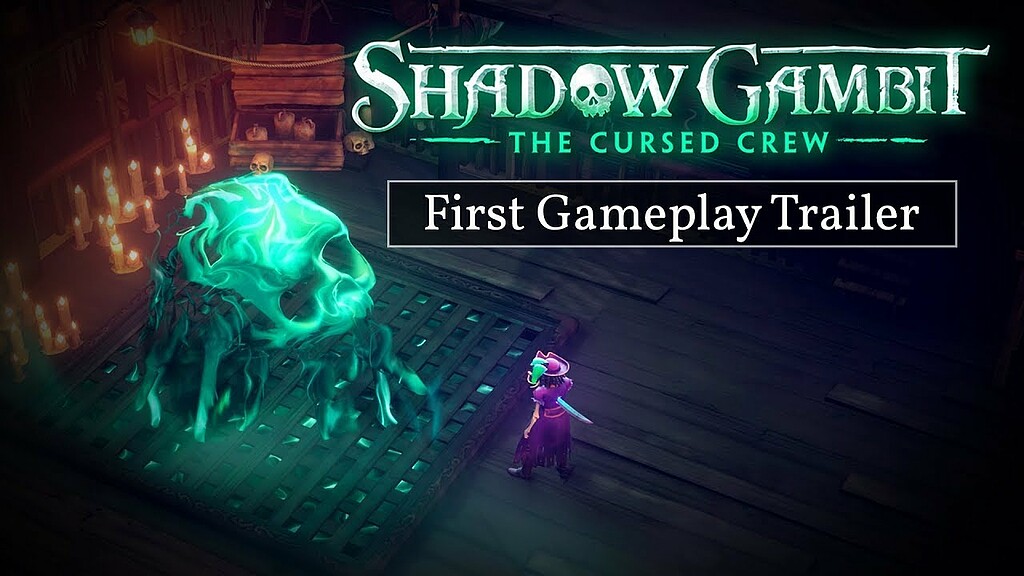 Here we are shown a cinematic reveal trailer and first gameplay trailer for Shadow Gambit: The Cursed Crew. This gives us a comprehensive impression of what to expect from the stealth strategy title.

In this stealth strategy game you accompany a ghost ship and recruit the cursed pirate crew. Master supernatural powers to defy the Inquisition that stands between you and Captain Mordecai’s treasure.

The Curse of Lost Souls lies on the chain of islands known as the Lost Caribbean, suffering under the yoke of the nefarious Inquisition. To her, all things supernatural are outrage and heresy, and she uses her soul-consuming fire to hunt down cursed pirates like you.

Shadow Gambit: The Cursed Crew will be released later this year for PS5, Xbox Series X and PC.

We fixed the iPhone 13 that Samet broke!