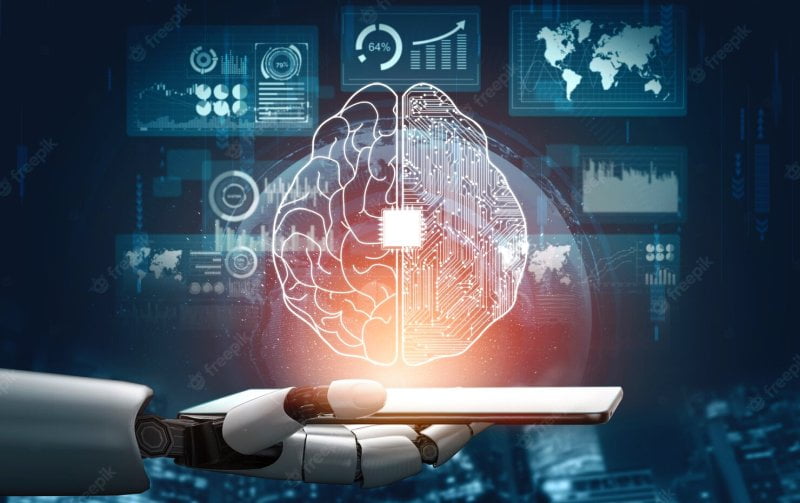 A key feature of the new tool, which appears to be unnamed, is that AI-generated images can be licensed. This is significant as one of Shutterstock’s biggest competitors, Getty Images, is currently suing images created with Stability AI’s Stable Diffusion Generative Algorithm. The reason for the lawsuit was the use by developers to train their algorithm of images hosted on the Getty Images platform.

In other words, the Shutterstock service not only intends to use the capabilities of neural networks to generate images, but also to copyright the content created in this way. With this decision, the service puts itself in opposition to Getty Images, whose owners took the side of content authors who are dissatisfied with the fact that their work is used to train generative neural networks. While Stability AI has received significant funding, as of this week, Open AI is vastly superior in this regard. In 2019, Microsoft invested $1 billion in Open AI and recently the software giant announced that it intends to invest billions more.

In addition to its partnership with Open AI, Shutterstock also recently announced a partnership with Meta* Platforms, the owner of Facebook*, Instagram* and WhatsApp. As part of this collaboration, Meta* will use Shutterstock’s photo and media libraries to create datasets to train its own AI algorithms. Ultimately, we can expect the emergence of new tools based on generative neural networks.

VIDEO. It won’t work like that anymore. 16 years ago Ronaldinho cleverly scored against Werder Bremen