Source: Dynamo defender may continue his career in Lviv 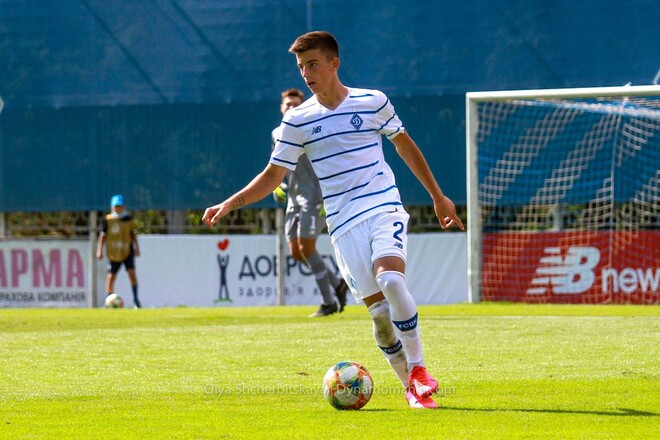 Defender of Kyiv “Dynamo” Denis Kuzykwho plays on loan at Kolos, can move to “Lviv”.

It is reported that Lviv is close to loaning the player. Earlier there were rumors that Zorya could rent Kuzyk, but now Lviv is the main contender for the player.

Kuzyk has played 4 matches for Kolos this season. He didn’t score with goalscoring. Kolos loaned Kuzyk in February 2022. He played the first part of the 2021/22 season at Chornomorets Odesa.

Over the past day, the Armed Forces of Ukraine destroyed 870 invaders, 11 tanks and 10 AFVs

Skate: will EA's new free to play have loot boxes? New details from the last Beta