Sports director of Niva Ternopil will continue to train the team 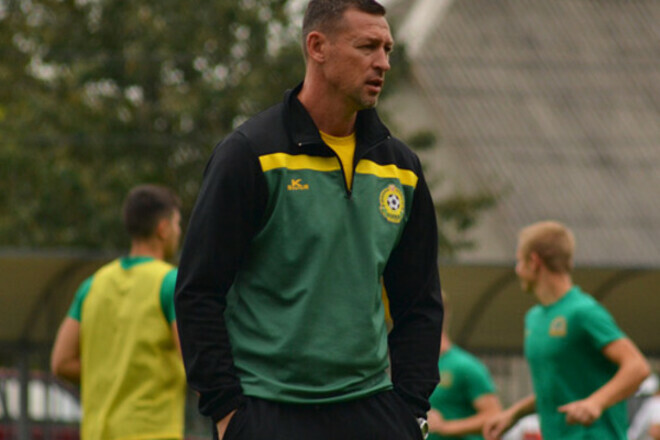 First League club “Niva” Ternopil has officially announced that sports director Sergei Zadorozhny will continue to act as head coach of the team in the spring part of the season.

Zadorozhny has been coaching Niva since mid-September, when the team’s head coach Andrei Kuptsov was fired. Earlier, the media reported that Niva could be headed by former Gornyak-Sport coach Igor Zhabchenko.

Niva finished the first part of the season in fourth place in Group A of the First League and will continue to fight for promotion to the Premier League.

Aroged: Supplement The Elder Scrolls Online: Necrom with a new storyline in new locations will be released this summer

Dead Space Remake for PS5: How the DualSense features were integrated

The Game Awards 2022: duration of the show revealed by Geoff Keighley