Steam users not happy with Forspoken 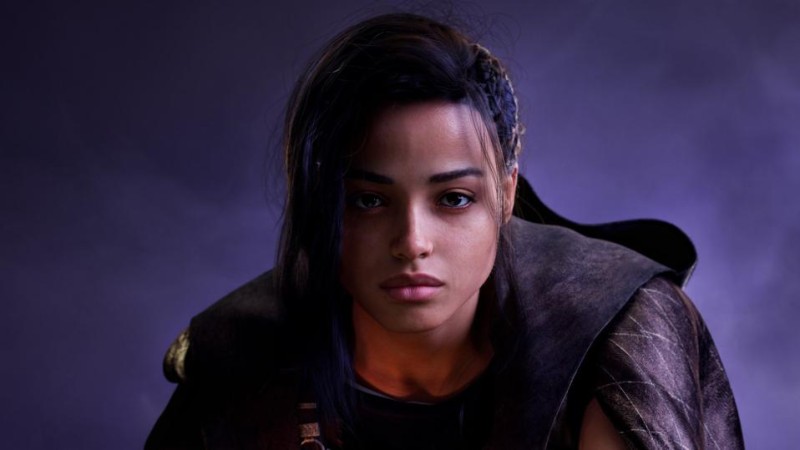 Even before the release, the game raised doubts among many users and the first reviews from critics confirmed their fears. But yesterday, the game from Square Enix and the Final Fantasy 15 team finally came out and the general public got a chance to make their mark – the game managed to reach an online peak of just 12,579 people, which is pretty low for a new big-budget game, and garnered only 48% of positive user reviews. Steam.

Users scold many aspects of the game and controversial decisions of the publisher – overpriced, high requirements, incomprehensible graphics. In general, most people are advised not to spend money on this product. But the game has its positive aspects, many noted the fun and enjoyable parkour and the combat system can also deliver a pleasant experience, but it’s not worth such a high price.

Forspoken is available today on PlayStation 5 and PC. 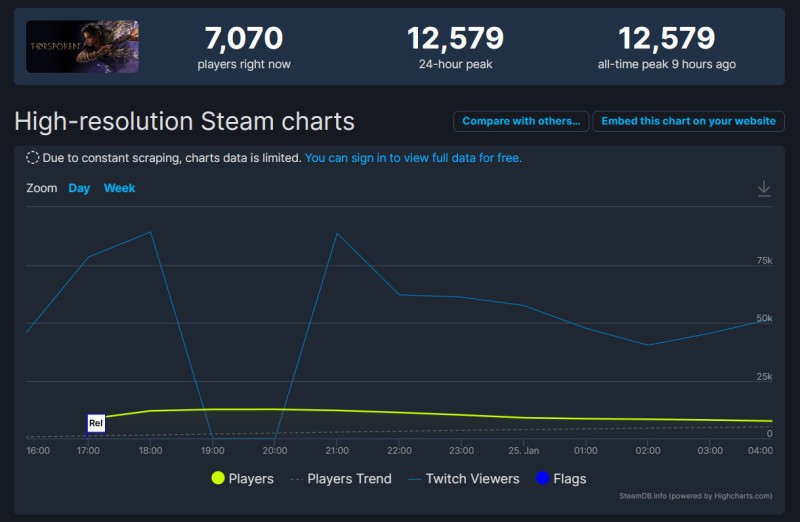 Disneyland fans do the unthinkable following the closure of a cult attraction!

Journey to the Savage Planet: Escaping the Desolate Clutches of Google Stadia

Tom Henderson announced another event from Xbox and Bethesda, which is being prepared

Lego sales: the Millennium Falcon set is at a shattered price during the 3rd markdown!

Men of War 2: the new trailer takes us to the battlefield

Apple: for the first time, a developer manages to hack iOS