SteamWorld Build: A Free Demo for PC is now available on Steam 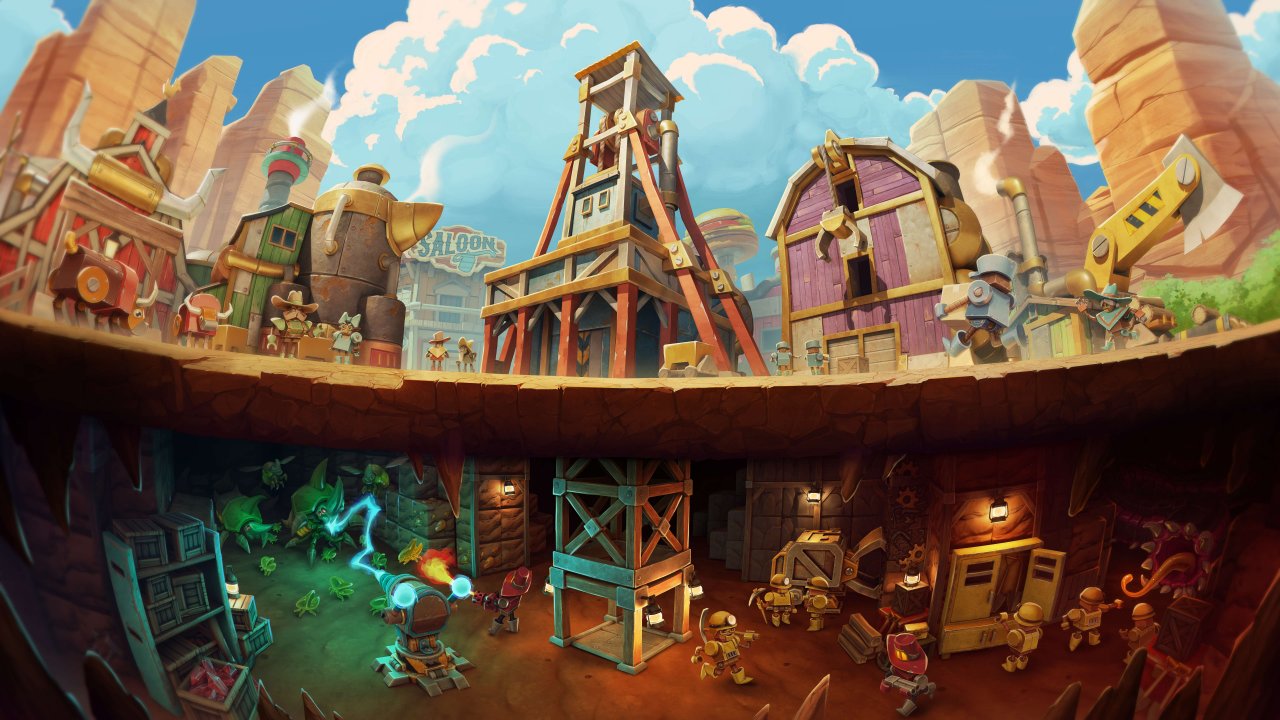 Thunderful has just officially unveiled SteamWorld Build, new chapter in the wide and varied SteamWorld saga. This time we are talking about a “city builder”, which follows Metroidvania-style, strategic and deck building chapters. It is therefore a further change of direction that could leave some fans dumbfounded. Luckily now we can remove at least some doubts thanks to PC demo released on Steam.

In fact, the SteamWorld Build demo is now available via Steam, obviously in a completely free format. The game is out this year on an undefined date and this demo doesn’t allow you to try all the game mechanics, but it certainly allows you to get an idea of ​​the qualities of this new work.

The SteamWorld Build demo includes English voices and Italian lyrics. The file weighs 790.3 MB. In SteamWorld Build we will become the architect of a mining town. We’ll have to build houses for the steambots, feed them and make sure they have fun, while also trying to explore the mines.

At the moment system requirements are not available for SteamWorld Dig, but this shouldn’t be too demanding of a game and most PCs should be able to play the demo without much effort. Recall that SteamWorld Dig will also arrive on PlayStation, Xbox and Nintendo Switch.

In our review of SteamWorld Build we explained that “SteamWorld Build is the surprise you don’t expect. The new game starts from an excellent management base and tries to build us literally under a new layer of gameplay, the mines, whose contours however are at the moment still a little too vague. Technically already very refined and graphically well centered, SteamWorld Build is undoubtedly one of those products to keep an eye on. To really go overboard, we must first understand if it will be more iteration (a simplified Year would make sense ?) or more revolution (we want to know what’s in those mines!).”

Aroged: USA will give Ukraine 31 M1 Abrams tanks and hope that Kyiv will return the lost territories

Forspoken better on PC or PS5? A comparison video reveals the truth

The Elder Scrolls: A cosplay of Almalexia, the mother of Morrowind