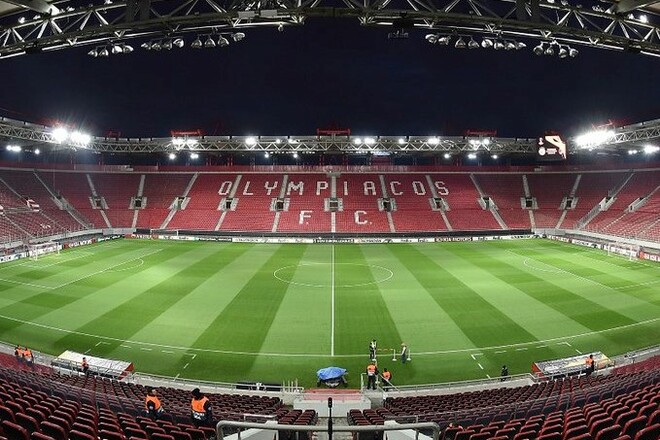 UEFA, following a meeting of the organizing committee, announced that the match for the Super Cup will definitely not take place in the Russian city of Kazan.

The game was moved from the territory of the aggressor country to the capital of Greece, Athens. The meeting will take place at the Georgios Karaiskakis Stadium on August 16, 2023.

The winners of the Champions League and Europa League will play in the match.

Earlier, UEFA refused to return Russian clubs to European competitions due to the aggression of the Russian Federation against Ukraine.