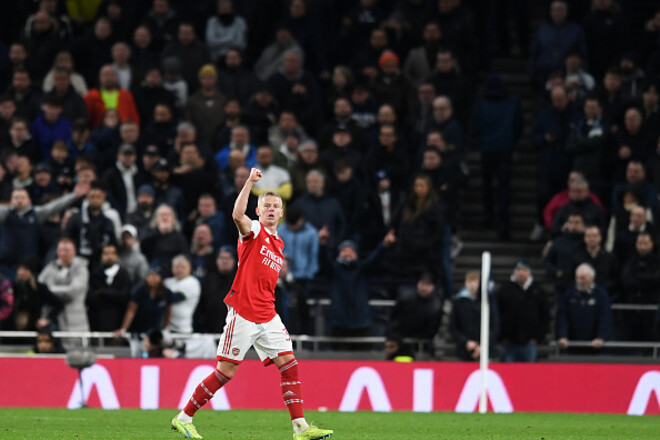 The Ukrainian takes the first place in the ranking of the players of the championship of England, who have the highest percentage of wins in the history of the Premier League.

Zinchenko played 88 matches in one of the best leagues in the world and 82% of them turned out to be triumphant for Alexander’s teams. The Ukrainian defender played for Manchester City, and now he plays for Arsenal, with which, by the way, he is in the lead in the current season of the Premier League.

Former Chelsea player Arjen Robben has the same percentage of matches won, but he has played fewer matches. In third place is Manchester City defender Aymeric Laporte with an 81% win rate.

This season, Zinchenko has played 14 matches in the Gunners’ jersey and scored an assist. Alexander’s contract with the club is valid until 2026.

The Last of Us Episode 3: This is happening now - dramatic outlook!

PS5: Which games are better with the DualSense Edge controller?