The Day Before postponed to November, the trademark for the game title is missing 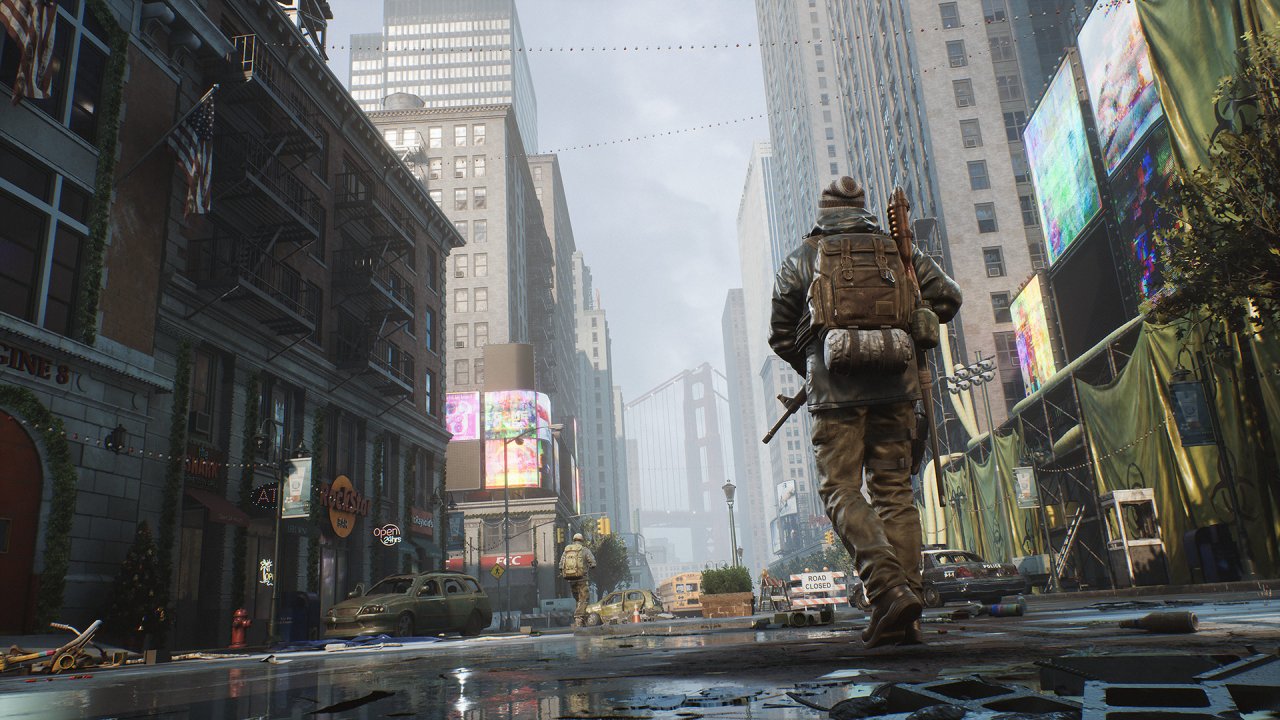 The Fntastic team has announced that they have postponed its long-awaited survival MMO with a post-apocalyptic setting, The Day Before a November 2023for a rather incredible reason: the trademark registration of the chosen title would be missing, which would have been previously registered by another owner.

The new release date it is November 10, 2023. In the message entrusted to Twitter, in which the team explains the inconvenience, it is reported that The Day Before trademark was free until a few months ago, but just before the game was released on the market, the team would notice that the title has already been recorded by someone else.

The situation is somewhat absurd and only increases the doubts that had already gathered about the actual state of The Day Before if not even about the existence of a complete video game project behind all this. These rumors have become insistent recently, so much so that the Fntastic team has also recently released a statement in which it supported its intention to soon publish a new, more in-depth gameplay video in order to dispel any doubts about the actual consistency by The Day Before.

Instead, this postponement arrived with a rather unedited motivation. In the message, the team explains that the game was announced in January 2021 and, at the time, The Day Before brand was free and available. In recent days, just a short distance from what was supposed to be the launch, Steam has instead blocked the page because the trademark is already registered from another entity.

Because of this, the team has decided to postpone the game to November, with the intention of publishing the promised video in the next few days anyway and continue to work hard on the project. Clearly there are quite points doubts in explaining the incident that happened to this mysterious survival MMO with a post-apocalyptic setting: in fact, it is not clear why the team did not carry out an indispensable operation in the previous months such as the registration of the tradermark, nor why it takes almost 10 months to solve the inconvenience. In any case, we await further information on this.

Don’t feel like refueling? With the Gas Station Simulator you can enjoy it again