The Last of Us, HBO series: Season 2 is not confirmed but very likely, says Bella Ramsey

Bella Ramseythe actress who plays Ellie in the small screen adaptation of The Last of Us made by HBO stated that a second season is very likelyalthough at the moment there is no official plan in this regard.

“If people keep watching it, I think a second series is very likely. It’s up to the guys at HBO to decide. There’s nothing confirmed yet so we’ll have to wait and see,” he said in an interview with the BBC.

“Video games are much richer than I had imagined, not knowing the medium well. It’s really cool that video games can work in a cinematic medium. Maybe it will be used as an example for video game adaptations in the future. I think it’s a great representation of how video games can be adapted when in good hands.” 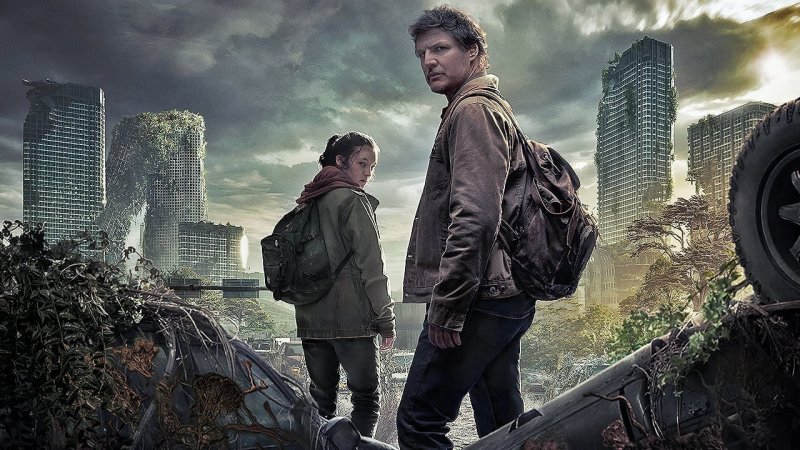 Considering that The Last of Us series had HBO’s second-best debut since 2010 and that the second installment had record-breaking growth in viewership, we’d think people will likely continue to be interested in the series as well. remainder of Season 1. If the numbers then remain so high, a Season 2 is very likely, if not obvious.

Free Equipment Feature Coming With Season 3 of The Cycle: Frontier