Tron gets the third part – but my anticipation is curbed directly

January 25th, 2023 at 4:00 p.m. by Matthias Brückle – Tron: Legacy aka Tron 2 was released more than ten years ago – and fans have never stopped wishing for a part 3. It should now officially be in the works, the director and main actor have been found. And that’s exactly what people – including Matze – have a problem with.

For years the project was in limbo, but now Tron 3 is officially moving forward: The sequel to Tron: Legacy from 2010 has been greenlit by Disney. The official name of the sequel: Tron: Ares. Actor Jared Leto, who has been interested in the sequel for years, will star, while Joachim Rønning will direct (via The Hollywood Reporter). The latter is already giving me a headache.

One of the Blair Witch creators would love to do a series directly following the 1999 film – is that a good idea?

Violent Night 2: Is there a sequel to the cool Christmas action film?

Violent Night was one of the surprise hits of the cinema year 2022 – is that why there is a sequel? The director answers!

Can Tron 3 be good with this director?

While Jared Leto always seems a little too much to me as if he thinks he’s the biggest star (you can’t entirely blame him as a musician and actor with THE looks), I have to say about his work in front of the camera: Acting he delivers – Requiem for a Dream, Dallas Buyers Club or Blade Runner 2049 have shown that. Only his version of the Joker from David Ayer’s Suicide Squad was embarrassing, although Ayer’s script may have been to blame.

It looks completely different when I look at director Joachim Rønning. His experience with Hollywood films:

Uff, an impressive résumé looks different. It hurts especially when I think about who directed Tron: Legacy and tried to put together a part 3 until 2015, which Disney then scrapped: Joseph Kosinski! You know, the man behind the phenomenally successful Top Gun: Maverick. The director who delivered gripping films like Only the Brave and Oblivion. My expectations are correspondingly muted when it comes to Tron 3. 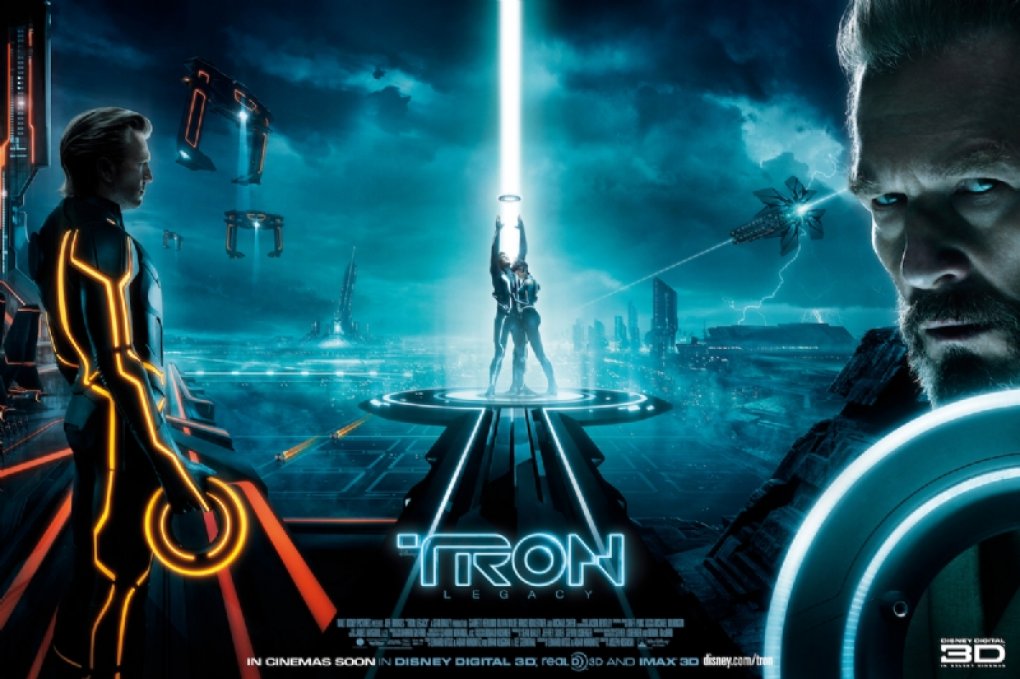 Just like its predecessor, Tron Legacy relied on a unique look for the computer world. Source: Disney

Especially since the film will never have Legacy’s ingenious soundtrack: the musician duo responsible for it, Daft Punk, have split up and are unlikely to get back together for a Disney sequel. But of course I would like to be convinced of the opposite. Speaking of the return: Whether the actors from part 2 – Jeff Bridges, Olivia Wilde and Garrett Hedlund – is still unclear.

Sales 3rd markdown: the Legion Tower 5 fixed gaming PC with the RTX 3070 is at a knockdown price!

Avowed: how is the development of Obsidian’s blockbuster RPG progressing? Jez Corden talks about it

Xiaomi Pad 5: the best value for money of Android tablets is 110 € cheaper