Two fairies puzzle in the Land of Three Channels in Genshin Impact: how to solve 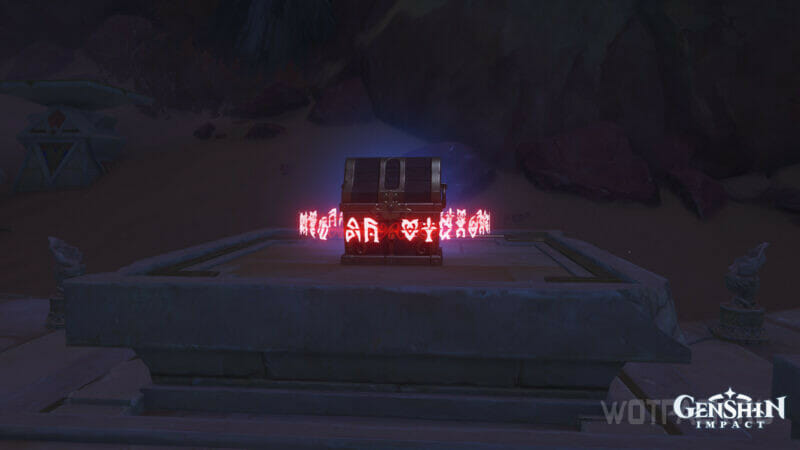 Exploring the ruins of the Hadramavet desert, one can come across a number of riddles with sealed treasures. One of them is the two fairy puzzle in the Land of Three Channels in Genshin Impact. It is located underground, in the area opened after completing one of the quests in the Bilcis Memorial Service chain.

In this guide, we will tell you how to find the riddle with two fairies in the ruins of the Land of Three Channels, how to solve it and escort the fairies to their statues. 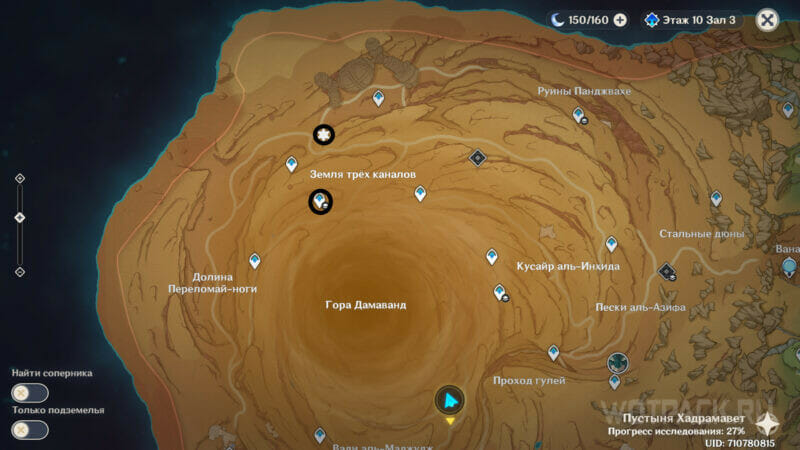 The puzzle is located below the surface, in the Land of Three Channels in the north of the Hadramavet Desert. These ruins are opened during the passage of the quest Abundance under the sand dunes II. To get to the puzzle location, use the underground teleporter in the same location. 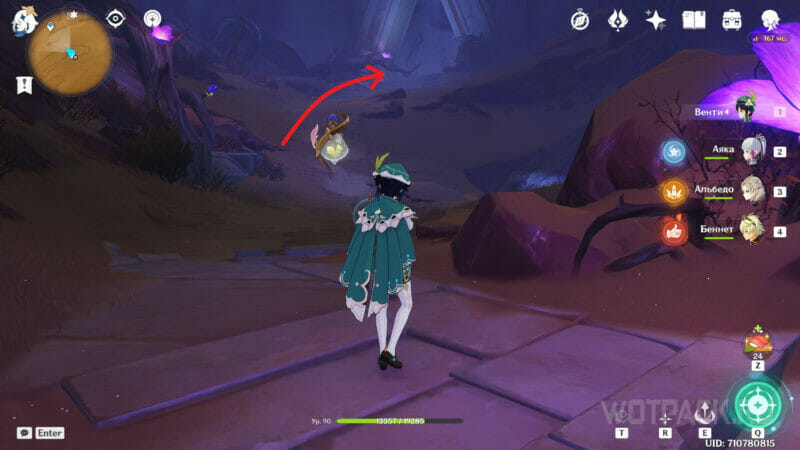 From the point of movement, run along the path towards the northwest, to the passage, which you have already visited during the above task. Walk down the corridor until you are in the first room and turn right to the next open door. 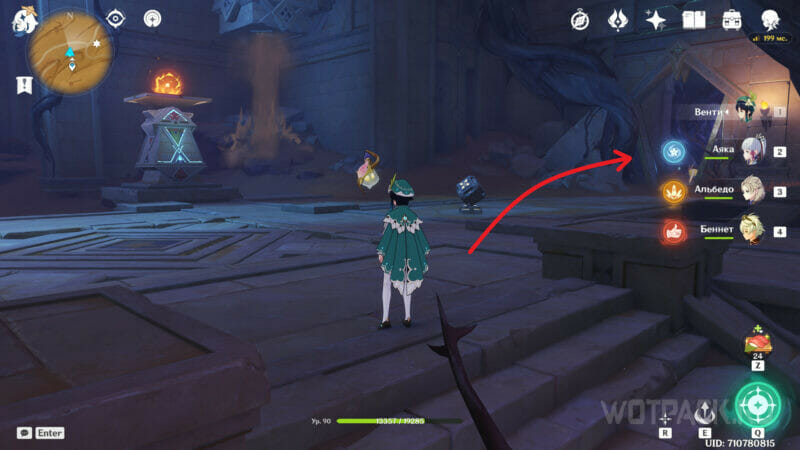 Move on until you reach the abyss. Jump into it and fly down to the very end without stopping on intermediate floors. At the bottom is a square platform with a mechanism in the middle, which was activated during the quest.

Standing in the center of the site, you will see a sealed precious chest. He is in north of the mechanism, on a small pedestal. On the sides of it are two statues for fairies. 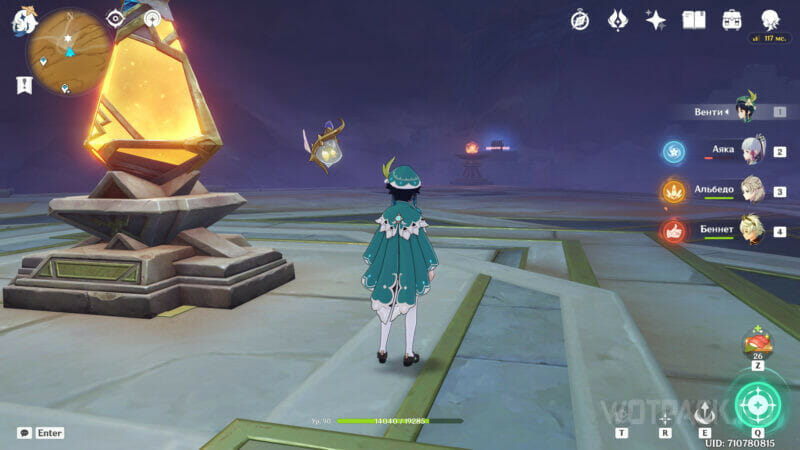 To solve the puzzle you need bring two fairies to their statues. Below we will consider in more detail where each of them is located.

Where to find the first fairy 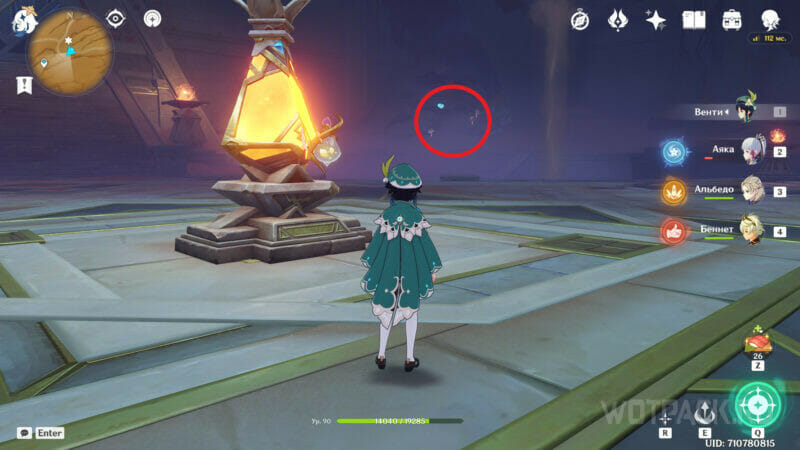 The first fairy can be seen standing at the mechanism in the center of the site, if you look to the left of the chest itself, to the southwest. She floats on a small hill, surrounded by several moulds. 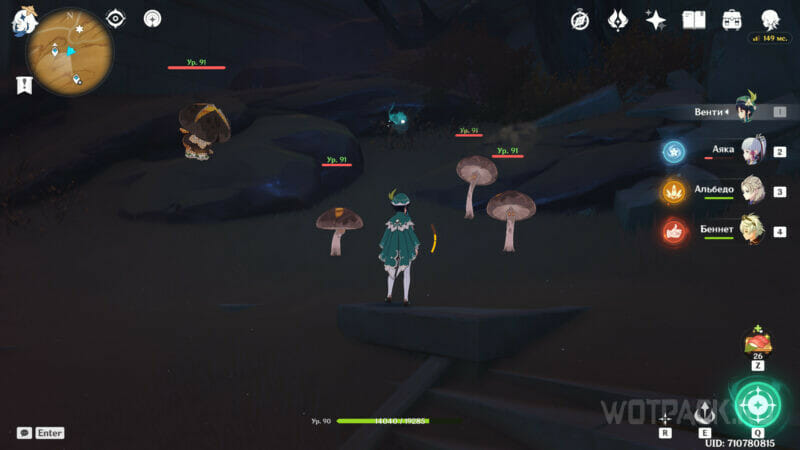 Run up to the place, defeat the opponents and start following the fairy. Spend it to the left statue and start looking for another one. 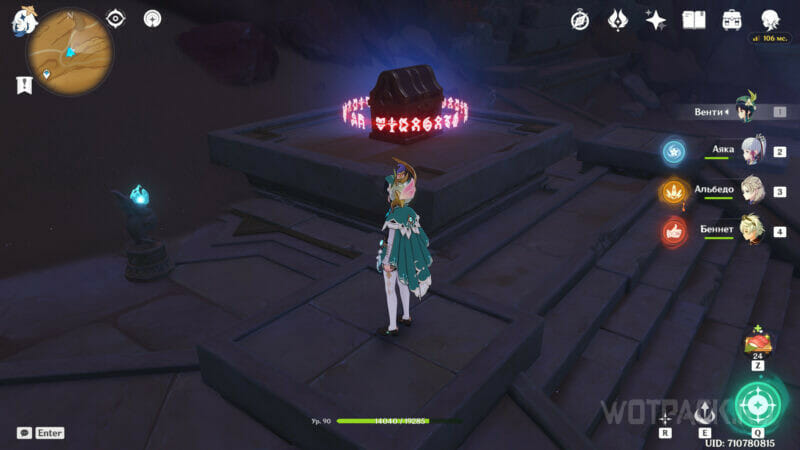 Where to find the second fairy 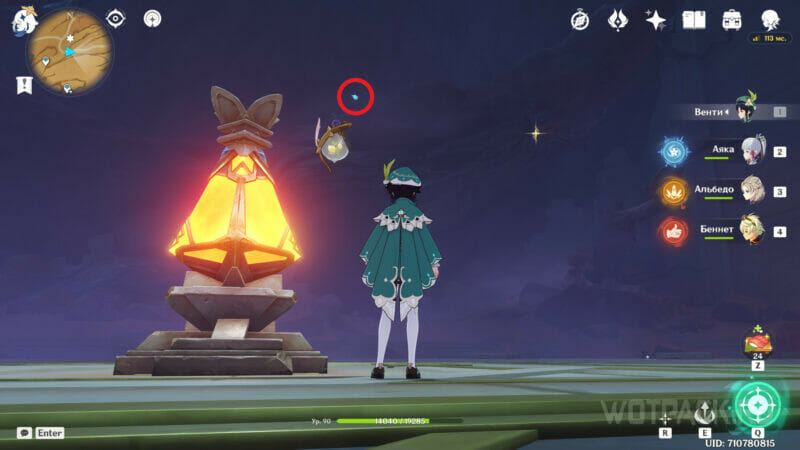 The second fairy is also visible from the center of the site. Turn east and look above: she is on the ledge above, and next to it there is a four-leafed symbol. Move to it and immediately pull yourself to the next one to be on the rock. 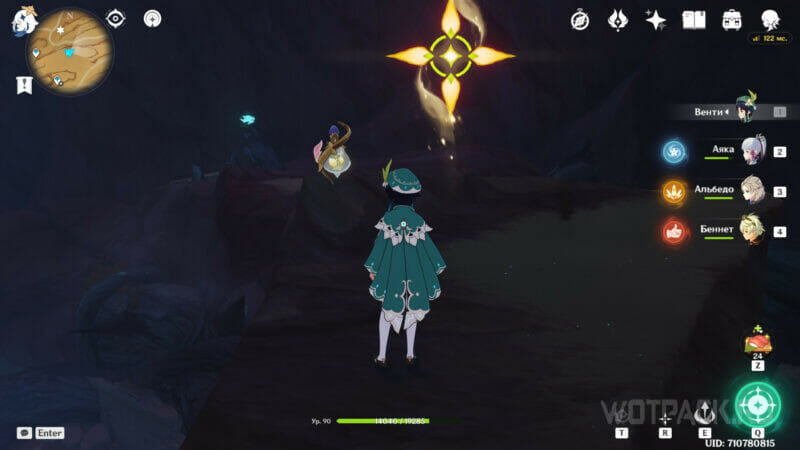 Run up to the fairy, deal with two opponents and start moving after her. 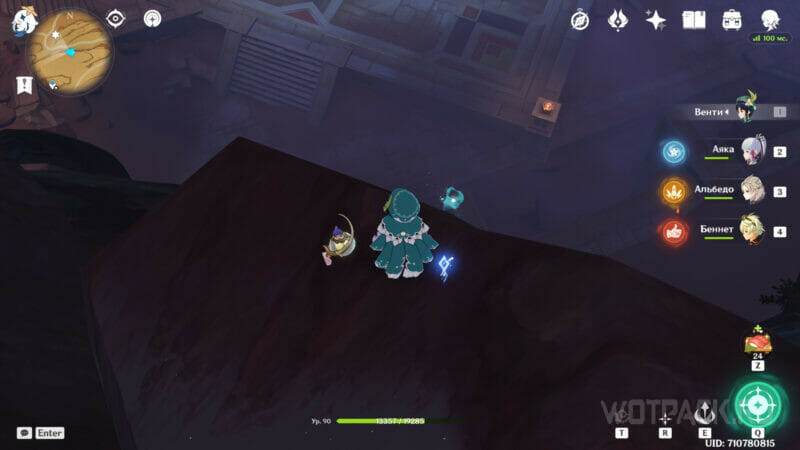 The fairy will fly down the ledge and soon land on her statue.

After that, the seal will disappear and you can pick up the prize. 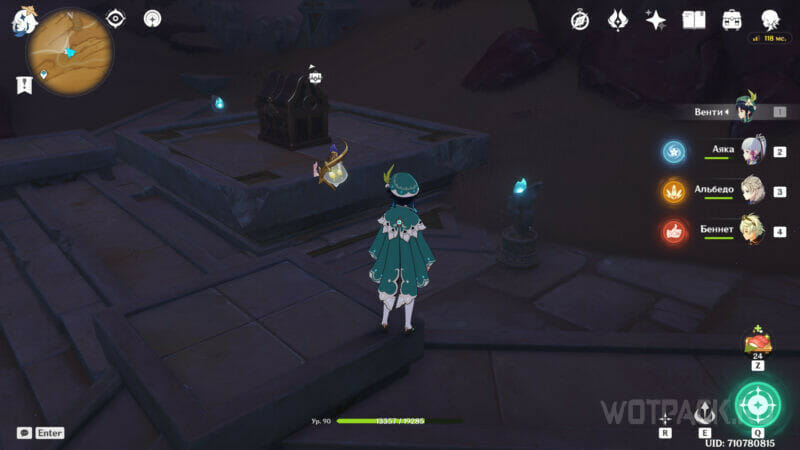 The following rewards are given for solving the riddle:

We hope this guide helped you figure out how to solve the puzzle with two fairies in the Ruins of Three Channels Land in Genshin Impact. If anything remains unclear, ask questions in the comments. Read more Genshin Impact guides on the site.

OFFICIALLY. Two ex-players of Lviv clubs will continue their careers in Bulgaria

Netflix is ​​renewing Cobra Kai for a sixth and final season, but the saga has only just begun...

Have you ever seen a gaming laptop with RTX 3080 at this price?

Xbox: discounts on Xbox Series X | S and One games between Halloween, Ubisoft and EA sales