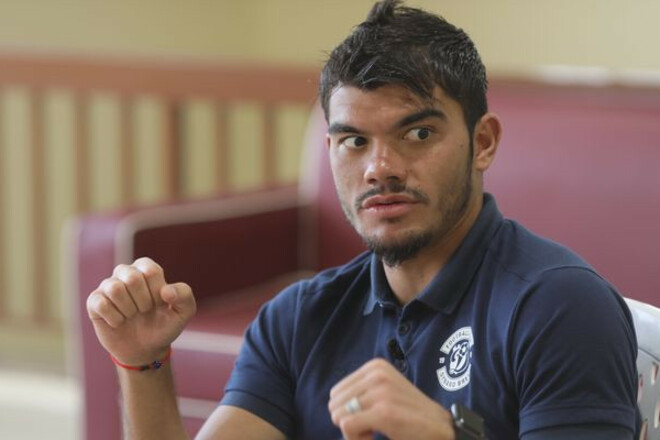 30-year-old Ukrainian footballer Alexander Noyok will not return to the Premier League.

Earlier it was reported that Noyok could become a player of Chernomorets Odessa, but this will not happen. The footballer now plays for Maccabi Bnei Reine, but will leave the team in the winter transfer window. Neuok is considering options in the championship of Poland and Kazakhstan.

Oleksandr is a graduate of Shakhtar Donetsk. However, he never played for the Pitmen’s first team. In Ukraine, Noyok played for Zakarpattia, Metallist Kharkiv and Metallurg Donetsk. He also played for Minsk and Brest Dynamo, Brest Rukh, Cypriot Apollo and Russian Orenburg. Noyok is also the ex-captain of the Ukrainian youth football team.

The Day Before Disappears from Steam! • Aroged

PS5: this ultra-popular VR game is confirmed on PlayStation VR 2!

Diego SIMEONE: “We are disappointed again”