Update 12.0 has been released for World of Warships with new ships and improvements 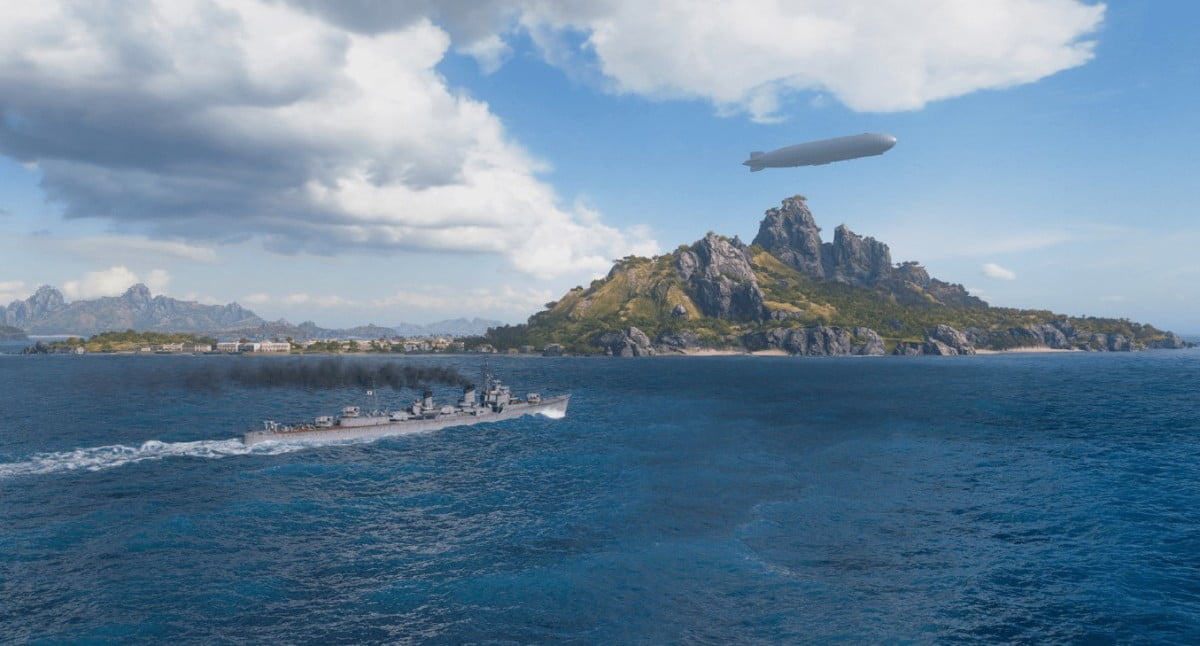 Representatives of Lesta Games announced the release of update 12.0 for the popular multiplayer war game World of Warships. The update is dedicated to the Lunar New Year and includes a festive event that allows you to get a premium account and a unique Pan-Asia commander Sa Zhenbing.

It is noted that the development tree will receive Japanese light cruisers with a large number of small-caliber guns, mediocre armor and good camouflage. As players advance along the branch, they will receive ships with more guns and a larger range, but the reload time will also increase.

The developers also decided to bring back the Airship Escort temporary mode, in which players need to bring their airship to the finish line without allowing rivals to sink it. Any ships from the 8th to the 10th level can take part in it. You can read more about the patch on the game’s website.

Aroged: Medvedev hinted that Ukraine will soon have no access to the sea

Fallout, the TV series: the story will be original, Howard didn’t just want to copy the games