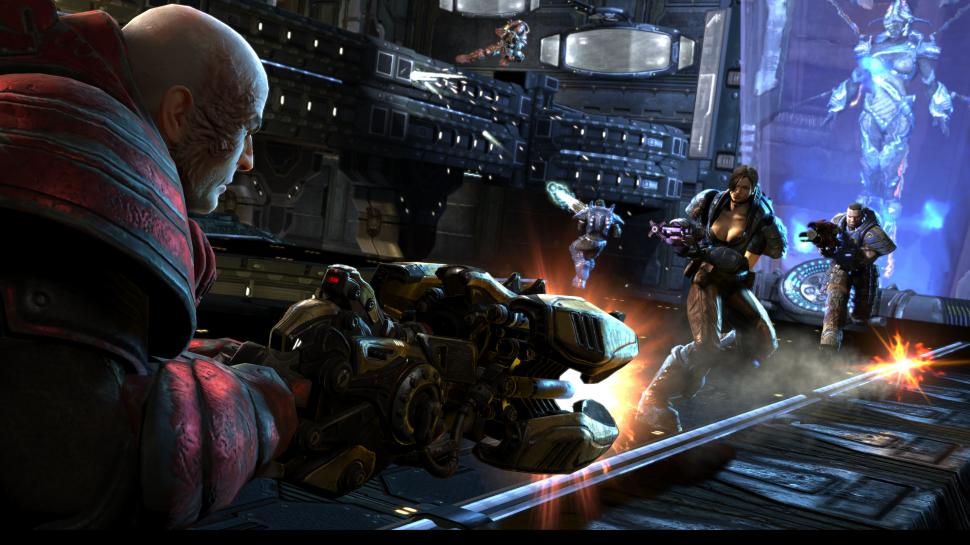 01/26/2023 at 00:01 by Henner Schröder – UT2007 becomes Unreal Tournament 3, Craig Barrett resigns – this happened on January 26th. Every day, PC Games Hardware dares to take a look back at the young but eventful history of the computer.

…2007: Midway Games (the company no longer exists in the meantime) and Epic announce that the next part of the “Unreal Tournament” series will not be called Unreal Tournament 2007, but Unreal Tournament 3. Why this change was made to the game title was not clear at the time. It was later said that UT3 would fit better with the Unreal Engine 3 used. However, it is more likely that the planned release date for 2007 could have failed – although Epic had never been so precise in the past.

…2009: Craig Barrett, chairman of the Intel board, announces that he will be stepping down in May 2009. However, the 69-year-old emphasizes that his resignation has nothing to do with the current situation at Intel. Barrett began his career at Intel in 1974. He served as CEO from 1998 to 2005. The current CEO, Paul Otellini, will then take over this post. Barret lets it be known that Intel no longer needs him. The semiconductor giant is more competitive than ever. Barrett wants to take care of his own company in the future – the Triple Creek Ranch in Arizona. The luxury hostel offers rooms between 510 and 995 US dollars for two people per night and all inclusive.

HASSELBINK: Mudrik could be Chelsea's next Hazard

Valve hasn't updated Counter-Strike: Global Offensive for 40 days. This is a record since 2013

These games may be removed from Game Pass in November 2022

Aroged: Foxconn faces a fine for uncoordinated investments in the capital of a Chinese holding