What will be the price of the Samsung Galaxy S23 and S23 Ultra? Here are the details

Samsung has completed the preparations to introduce the new Galaxy S series at the Unpacked 2023 event, which will be held on February 1. The price list of the Samsung Galaxy S23 family, whose technical features were leaked, appeared. 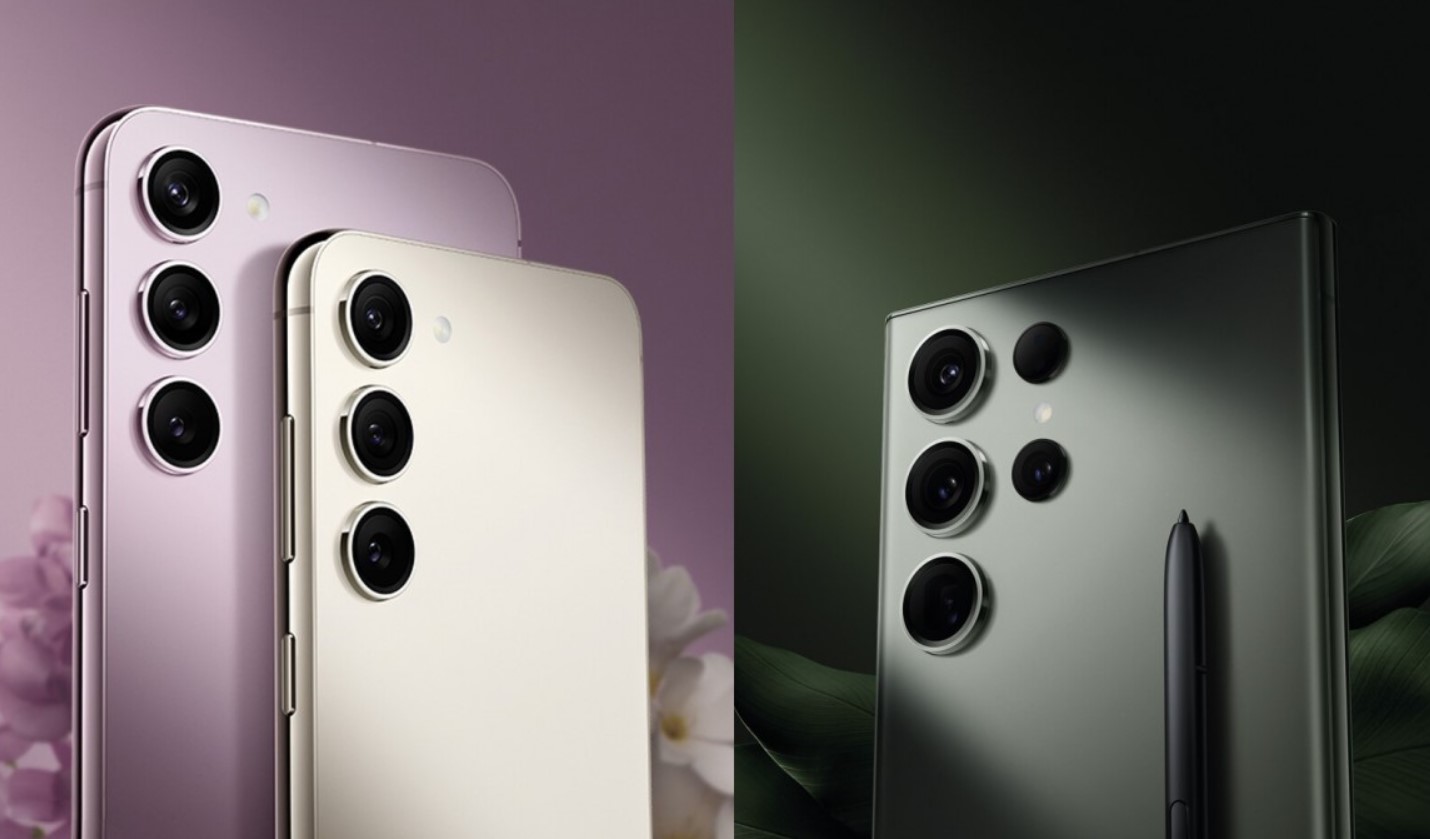 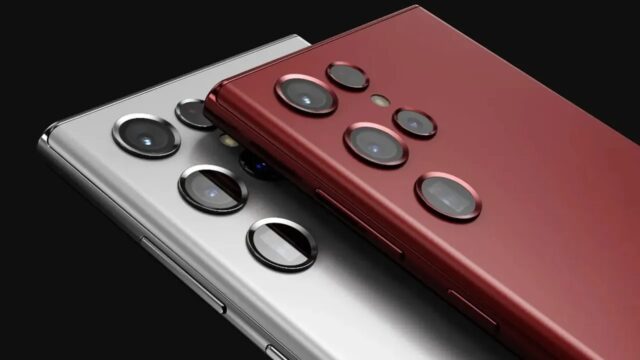 The screen brightness level of the Samsung S23 family has been announced!

The screen brightness levels of the Samsung Galaxy S23 series, which will be introduced at the Galaxy Unpacked event on February 1, have been determined.

The Day Before for PC has been postponed for another six months, the Xbox version will be released later

Dead Space Remake, the reviews are coming: the expiry of the embargo revealed

Ubisoft sales for the Chinese New Year: lots of games on sale, there’s even a free game!