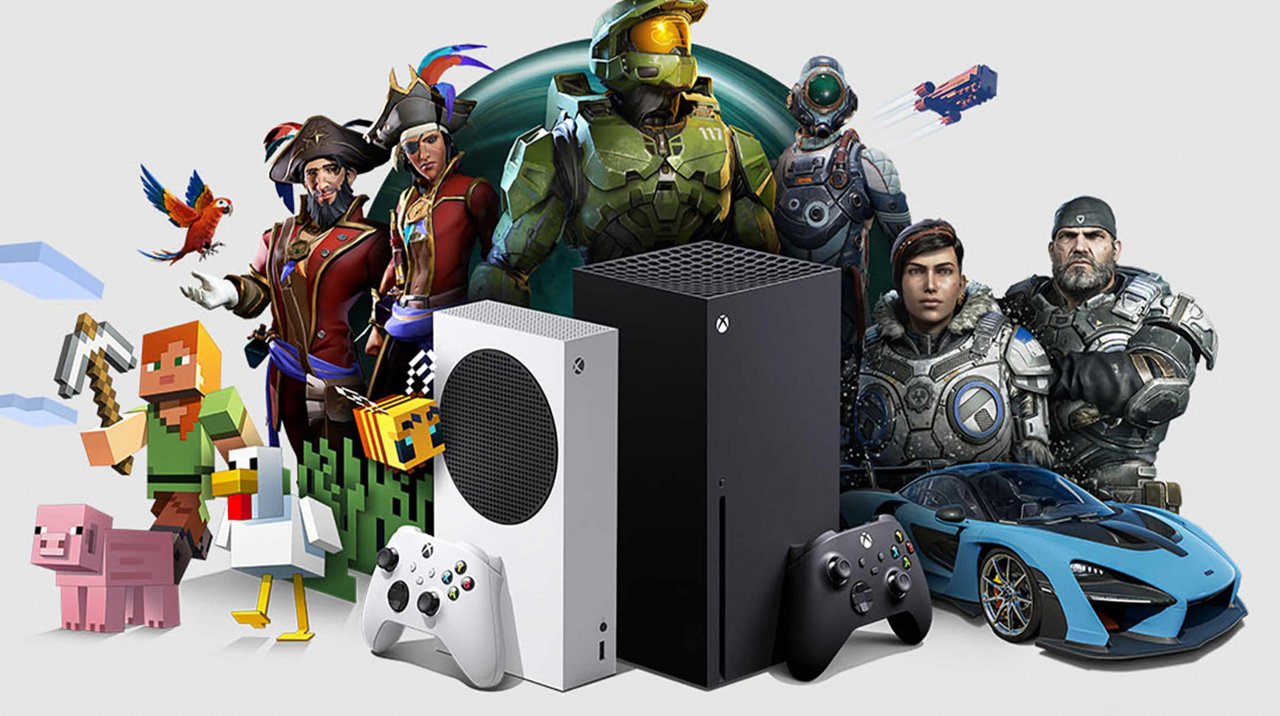 From the USA comes a rather particular case, which you see Xbox accused on TV spread environmentalist ideologies and “wake” among young and very young audiences, according to a news report. The reason? The introduction of the functionality of energy saving.

This noticeable distortion of reality comes from Fox News, a famous broadcaster in the United States and actually not very close to environmentalist or generally progressive ideas. The topic, introduced by the presenter Ainsley Earhardt, is the energy saving mode in Xbox Series X | S, which is already present and simply modified with the recent update from Microsoft, as well as existing on other platforms as well.

According to the presenter, this represents a novelty clearly tending towards environmentalist ideologies, according to which Xbox would even be undergoing “controversy” due to the fact that it is now tendentially “woke”, meaning in this way the fact of supporting ideologies that fight against social or racial injustices.

Journalist Jimmy Failla’s comment is somewhat over the top, to the point of seeming a sort of parody if it weren’t for the context, it is instead very serious: “They are trying to recruit children in environmental politics from an early age,” Failla said, among other things.

Earhardt puts her hand above all on the communication used by the company, which presented the update as the first case of “carbon aware” consoles, an issue that is associated with environmentalist policies to reduce the energy footprint of devices and which evidently does not find the support of a certain political faction, despite the fact that the effects on bills are somewhat bipartisan.

Morozyuk ended his career. The ex-Dynamo player remained in the club of the Russian

Foxconn pays for yesterday’s riots at the Zhengzhou plant – those who wish to leave the enterprise will get $ 1,400