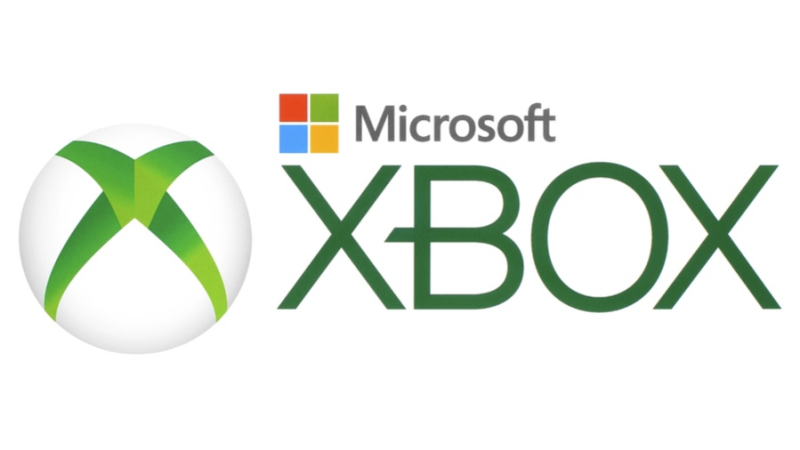 Microsoft has published data for the second quarter of fiscal year 2023. In the gaming sector, the Redmond-based giant has seen a decline in revenue in almost every area, from hardware to content, services, and both in-house and third-party products.

Xbox hardware revenue was down 13% and Xbox content and services revenue was down 12%. Microsoft says this is due to a “strong past year” and that the overall decline was “partially offset by growth in Xbox Game Pass subscriptions.” Overall, Microsoft’s gaming revenue is down 13% year-over-year. 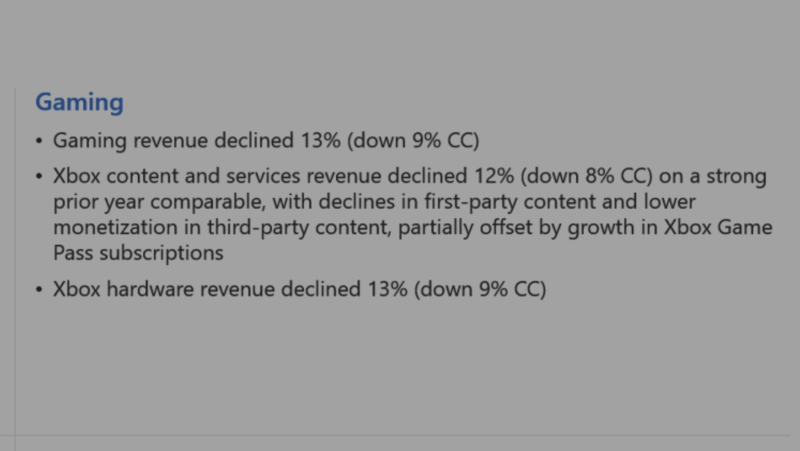 Last year, in the same quarter, Microsoft said that Xbox Game Pass had grown to 25 million subscribers, but the Redmond-based company hasn’t provided further updates since then, and there’s no specific mention in the new financial report. Phil Spencer has previously talked about the stagnant Xbox Game Pass on consoles, while PC subscriptions continued to grow significantly.

Forspoken: Whipped through and Technique Analysis by Digital Foundry

OFFICIALLY. Carpathians strengthened by the pupil of Shakhtar and Dynamo

Microsoft: Sony is said to disclose production plans as part of the FTC lawsuit

God of War Ragnarok: you are not about to leave the exclusive PlayStation thanks to this surprise from the developers!

‘Chip shortages have now been exchanged for surpluses’ – Aroged