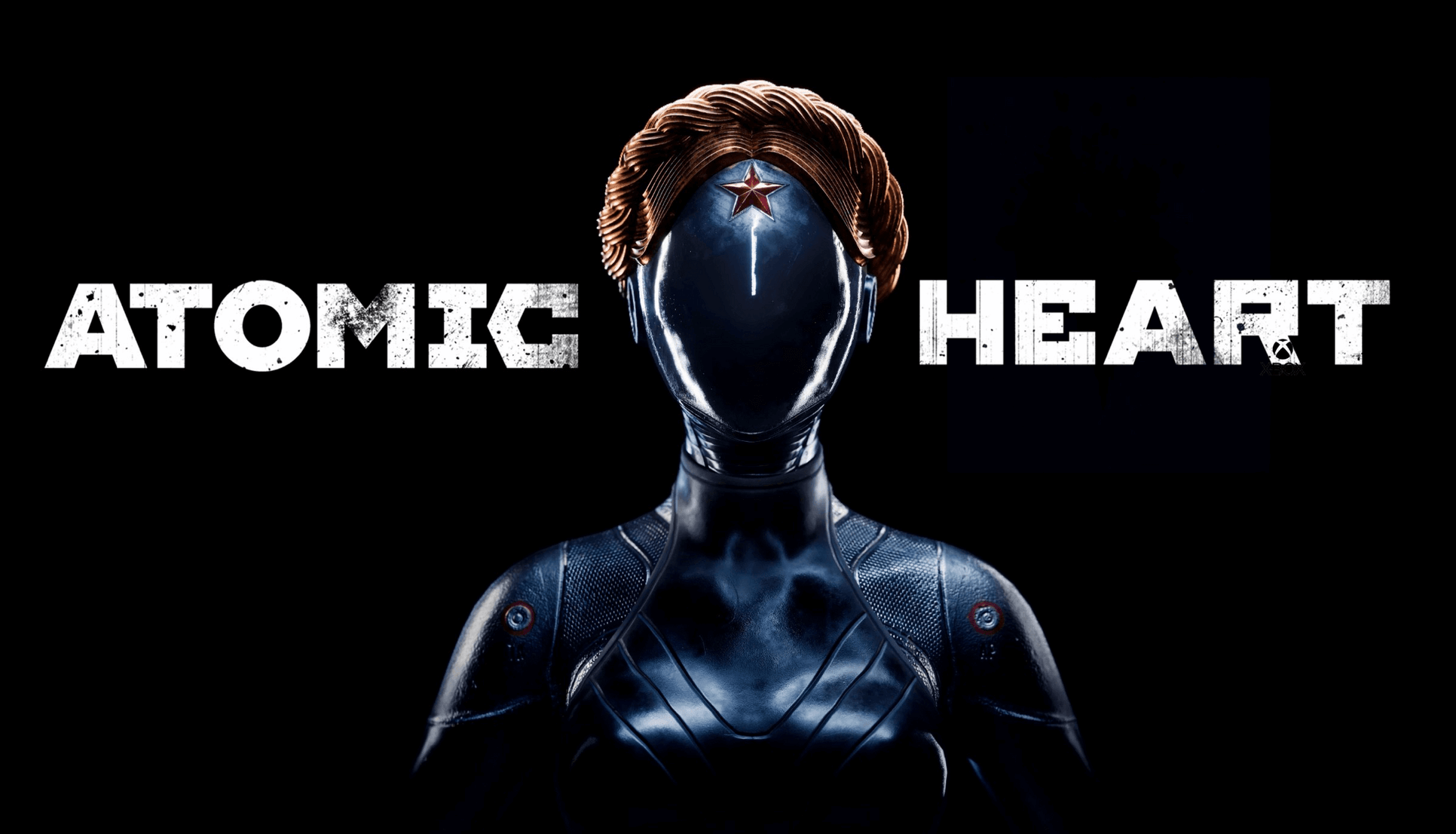 Studio Mundfish today announced the long-awaited news – the shooter Atomic Heart “went to gold.” This means that the developers have already completed the final build, and the game should be released on the previously appointed date: February 21, 2023.

The authors of the project accompanied their message about sending Atomic Heart “for gold” with an image that can be seen below, as well as gratitude to “partners and everyone involved in this exciting project.” 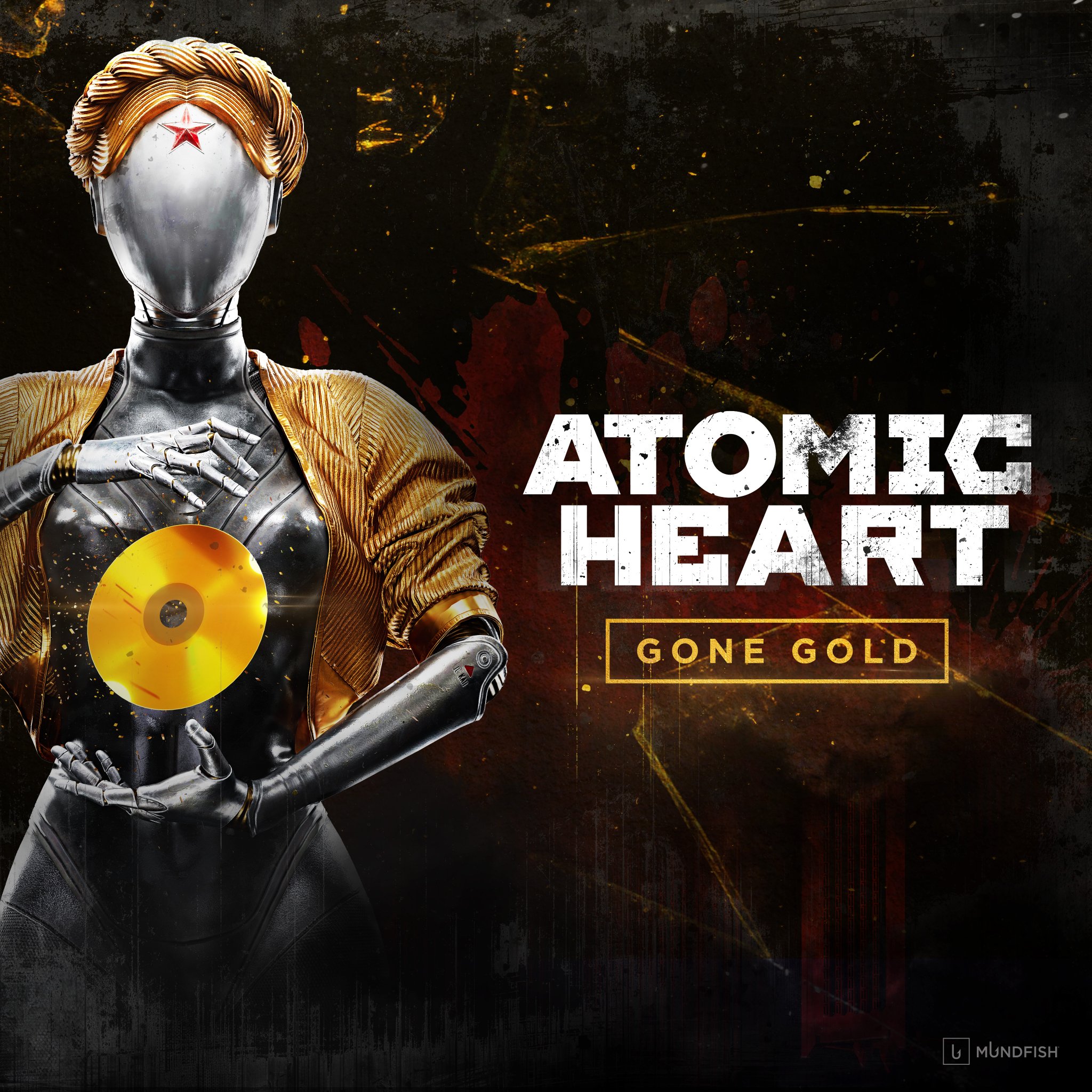 Recall that a few days ago, the network published a preview of journalists on Atomic Heart, who respond positively about the project. Atomic Heart releases on Xbox One, Xbox Series X | S, Playstation 4, Playstation 5 and PC. Atomic Heart will be added to Game Pass immediately after release.

Lyubov KIPYACHENKOVA: “I always demand more from myself”

The Witcher 3: Wild Hunt: Over 1 million games sold in Japan