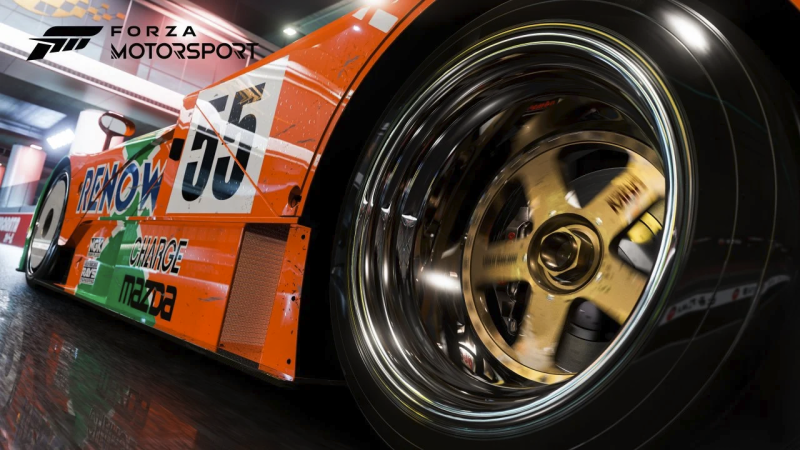 According to host and producer Jeff Keely, Forza Motorsport will release “before the end of June.” It’s an interesting release window because it’s more specific than the 2023 generalizations Microsoft confirmed during today’s demo.

Keely’s announcement also confirms the release of Turn10 this semester, as previously anticipated. If so, this would be the fourth Xbox exclusive to come out in six months, given that Hi-Fi Rush is available today January 25, 2023, Minecraft Legends will be available April 18, 2023, Redfall will be available May 2, 2023.

Of course, it’s fair to say that neither Microsoft nor Turn10 has confirmed this information yet. So it is right to treat it with due care, despite the fact that the source is definitely authoritative.

Death Stranding: Movie isn’t meant to be a Hollywood blockbuster with explosions