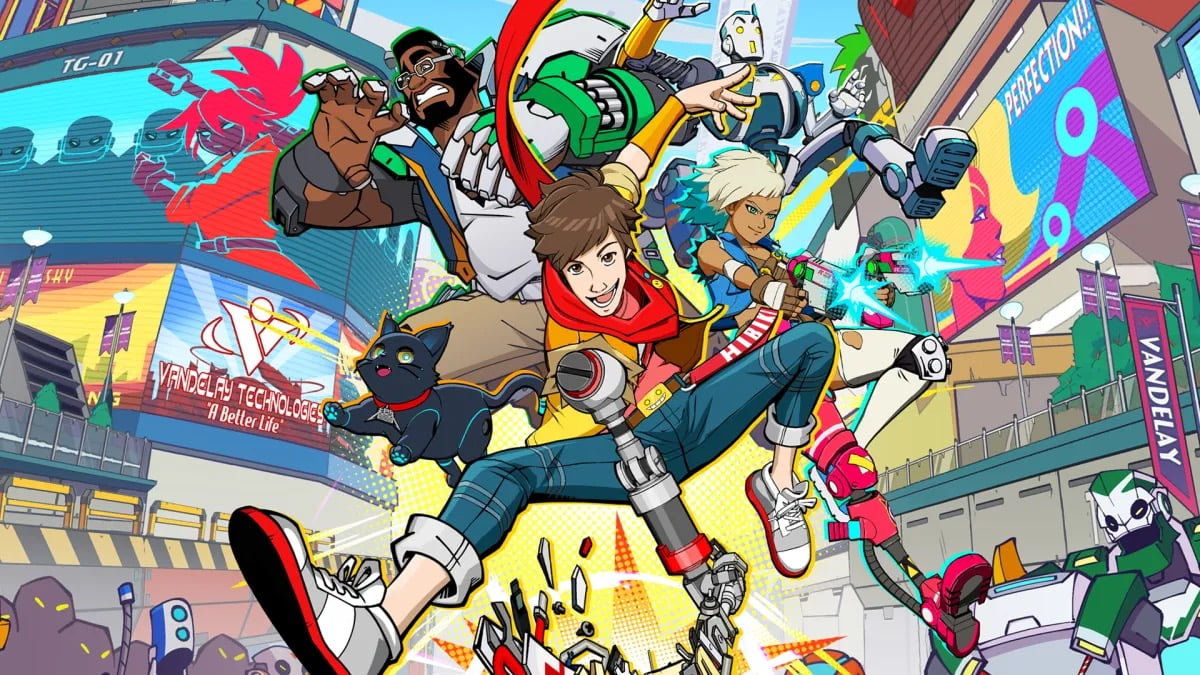 Some players on Steam (where the game sells for $29.99) have already tried HI-FI Rush. The game is receiving good reviews – now it has a rating based on about 80 “Very positive” reviews. Players praise HI-FI Rush for its stylish graphics and rhythm action battle system.

Note that Russian localization is available in the HI-FI Rush game. 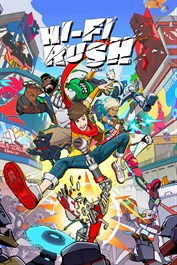 Catch the beat with aspiring rock star Chai and his crew to take on the evil mega-corporation! Hi-Fi RUSH is the new action game from Tango Gameworks, the creators of The Evil Within® and Ghostwire®: Tokyo (no kidding), where the music runs the show!
Go to the Microsoft Store

Lisandro MARTINEZ: "Good game, but still work to do"

At less than 20 euros, the Lenovo Smart Clock Essential is the most affordable connected alarm clock

God of War: The “Dancing Queen” strikes again with the toughest bosses in the game!