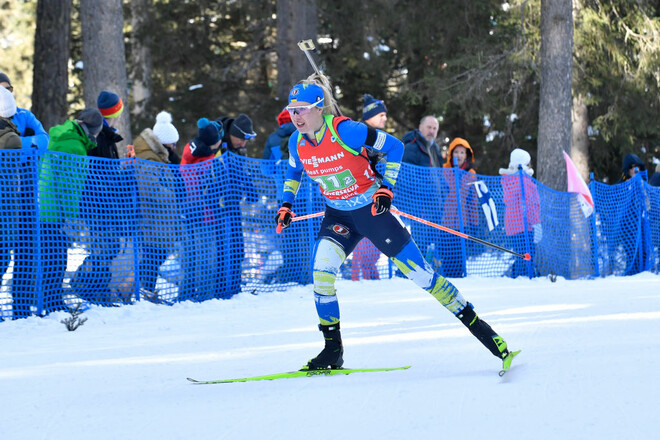 We invite you to familiarize yourself with a selection of the main news and materials on Aroged for Wednesday, January 25.

2. Dudchenko won silver at the European Championship 2023 in the individual race. The Ukrainian showed the second time, having made one miss.

3. Morozyuk ended his career. The ex-Dynamo player remained in the Russian club. Nikolai became the sports director of FC Krasava.

6. OFFICIAL. Artem Gromov signed a contract with the Cypriot club. The Ukrainian midfielder will play for AEK from Larnaca.

7. There are conditions. The IOC is ready to allow Russian athletes to compete. The IOC Executive Board discussed this issue.

8. Shakhtar are close to signing the 18-year-old center forward from Venezuela. Kevin Kelsey will continue his career in Ukraine?

9. Failure to start. Metalist lost in the first winter sparring. The Kharkiv team lost at the training camp in Turkey.

10. Dalakian returns. The opponent is a Costa Rican, and the title and the contract are at stake. Last chance for Artem?

Will there be a subscription service for the Bungie FPS with Destiny 2 The Eclipse?

Rodrigo DE PAUL: “Messi is now the happiest man in the world”

Xbox is the queen of new IPs, but it lacks PlayStation-style exclusives