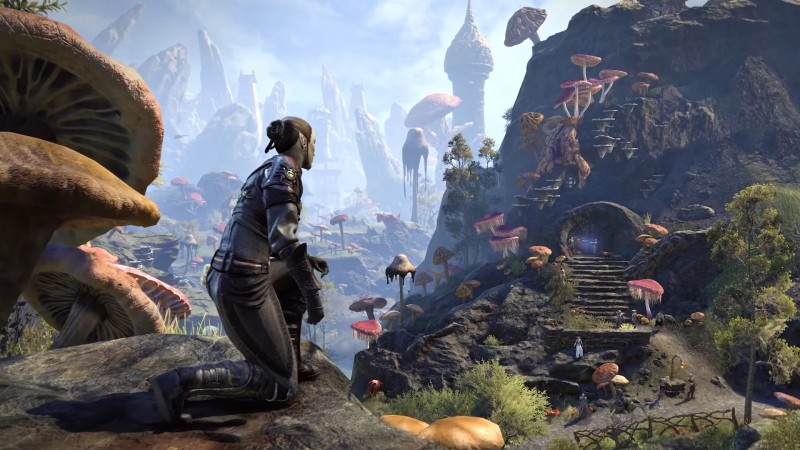 Xbox and Bethesda have announced the next major expansion for The Elder Scrolls Online multiplayer role-playing game as part of a Developer_Direct Livestream. On the stream, the developers shared the first details and a cinematic teaser for the expansion subtitled Necrom, which will take players to the coast of the Padomai Ocean in the fortress city of Necrom.

The addon will add to The Elder Scrolls Online a huge city in the eastern part of mainland Morrowind. Necrom first appeared in The Elder Scrolls: Arena, and now fans of the cult RPG series can once again explore the so-called “cemetery” of the Dunmer and visit the forgotten library of Apocrypha.

The Elder Scrolls Online: Necrom will also feature the new Arcanist class, new companions, story quests, and many additional adventures. The addon will be released in June 2023.