Publisher THQ Nordic announced the release of the previously announced update for the Steam version of the fantasy role-playing action game Risen from the German studio Piranha Bytes (Gothic, ELEX series). The patch was even larger than promised. 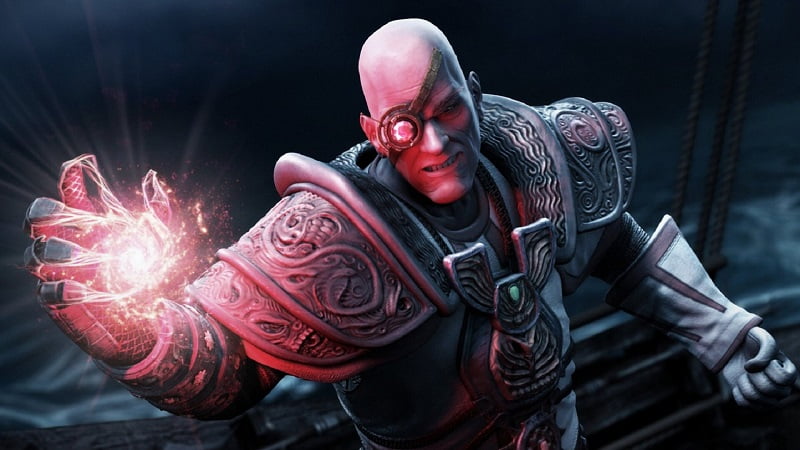 As it became known, the update includes support for DirectInput controllers, Russian language (voice and text), which was not available on Steam before, Steam achievements and cloud saves, as well as Rich Presence technology.

Among other things, the authors fixed gameplay and technical (sound, physics) bugs, transferred Risen to a new assembly with 64-bit support, added a field of view adjustment function, and also moved saves to a new folder (PC, Steam Deck). 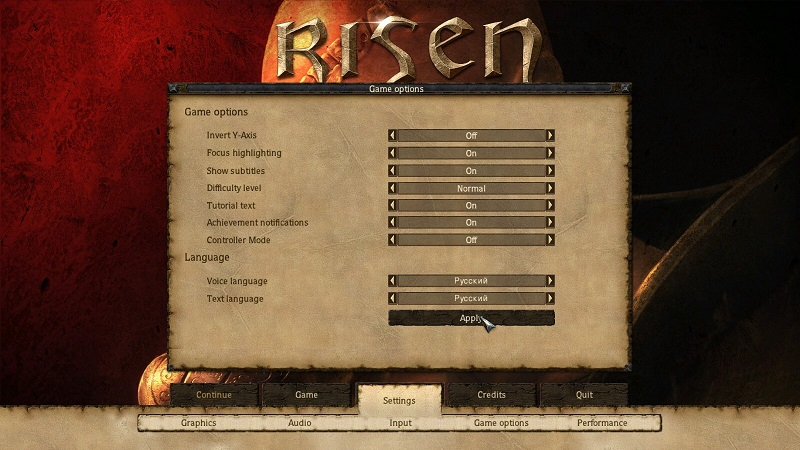 In addition, with the receipt of the patch, Risen has noticeably risen in price (not only in Russia). If until recently the game was sold on Russian Steam for 249 rubles (62 rubles during the winter sale), then from January 24 the cost is already 550 rubles.

Risen debuted in October 2009 on PC and Xbox 360, and on January 24, 2023 it made its way to PlayStation 4, Xbox One, and Nintendo Switch. A fresh patch for the PC version is timed to coincide with the new console release.