Teleport in Panjwahe Ruins in Genshin Impact: where to find and how to open 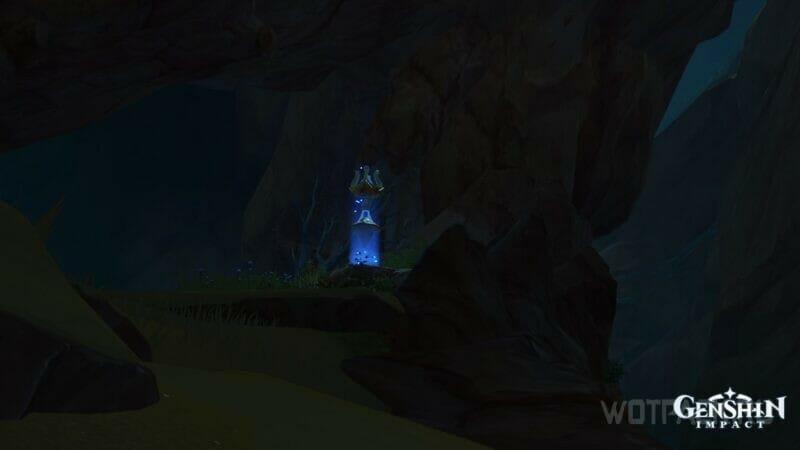 One of the Hadramavet Desert underground waypoints is a teleporter in the Panjwah Ruins in Genshin Impact. It is located in the north of the desert, almost near its border. Some players are wondering how to open it. In this guide, we will analyze how to find and activate a teleportation point in the Panjwah Ruins.

Where to find the underground teleporter in the Panjwah Ruins 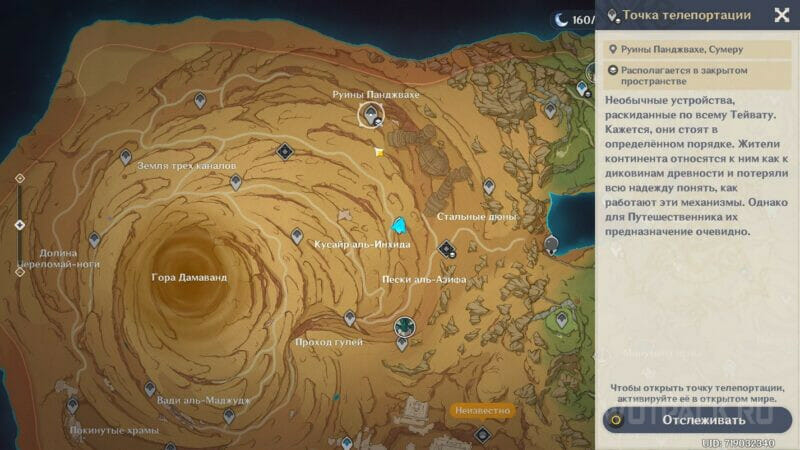 The underground teleport in the Panjwah Ruins is located in the northern part of the Hadramavet Desert.

Despite the fact that the teleport to be opened is underground, you can reach it not through underground caves, but come from the surface through the fissure.

The teleport is available from the very beginning of the journey through the Hadramavet desert. To open it, there is no need to go through any quests – just find it.

How to open a teleporter in Panjwahe Ruins in Genshin Impact

To find the teleporter in the Panjwah Ruins, first teleport to Qusayr al-Inhid. The path will start from this teleport.

There is another way to the teleport – after moving to Qusayr al-Inhid, go towards the robot and jump down from the ledge. Move north along the path at the bottom of the rift. 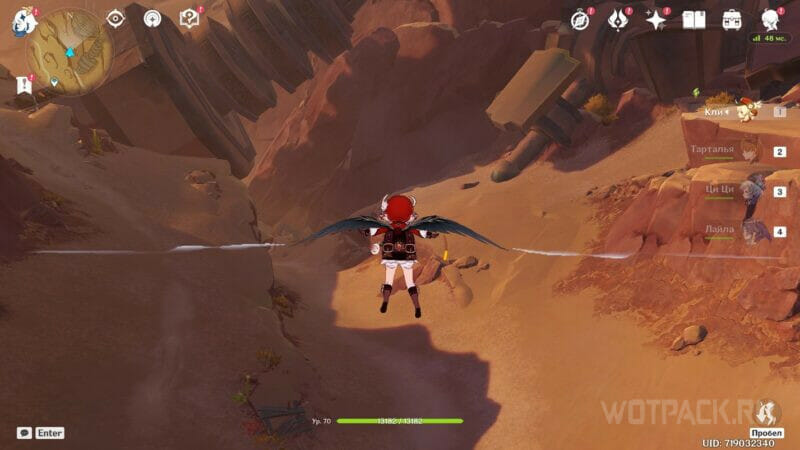 Run a little forward, and then use the four-leaf symbols to get there faster.

If you run west from the teleport, you can find a place for fishing. Be careful, there are several opponents near him, including Abyssal Cryo Mage and Fatui Qicin Mage, who are in an advantageous position due to the water around.

Long way with the collection of Dendrocules 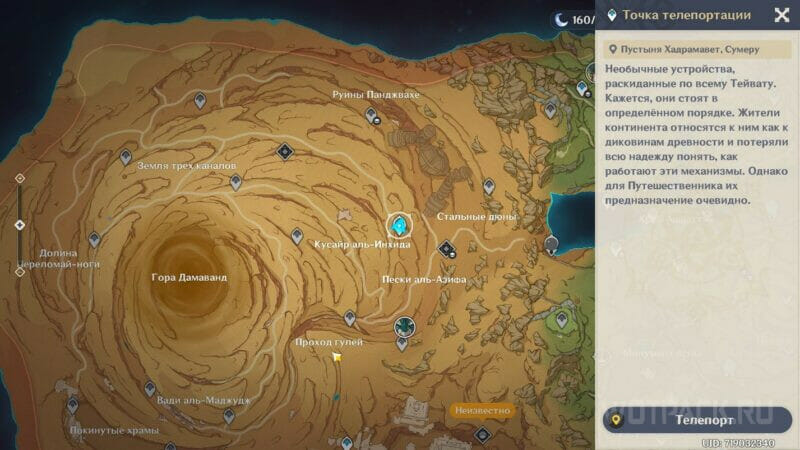 After moving, move north to the edge of the mountain. If you have not yet begun to complete the main quest chain “Requiem Bilcis”, then on the right side there is a huge robot, which will serve as a guide for finding the road.

In the event that the tasks have already been completed, then on the right there will be an empty space with a path at the bottom. 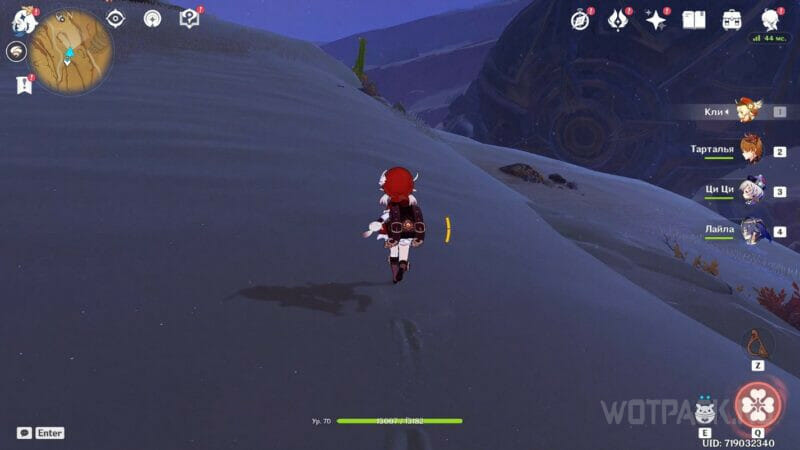 Go north towards a small elevation, on which a low tree grows. Near him sits the guardian of the ruins. Don’t forget to pick up the Dendroculus. 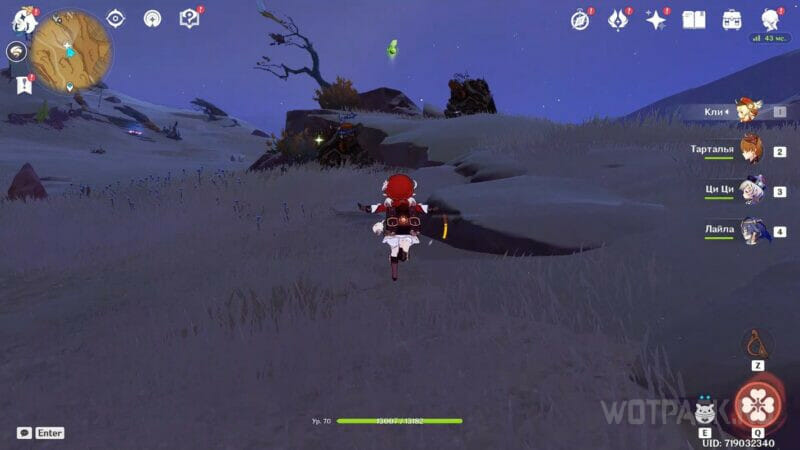 Move further north. Once you reach the ledge bordering the robot arm, jump down and glide down the level.

Go to the edge of the cliff a little to the right and jump down again into a crack in the ground. Hanging in the space between the bottom and the surface Dendrokulpick it up. 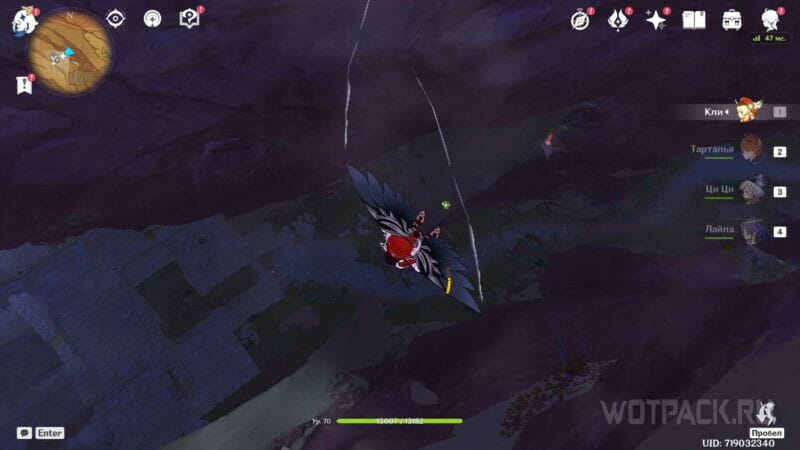 Go down even lower and activate the underground teleport in the Panjwahe Ruins, located almost under the Dendrokul. 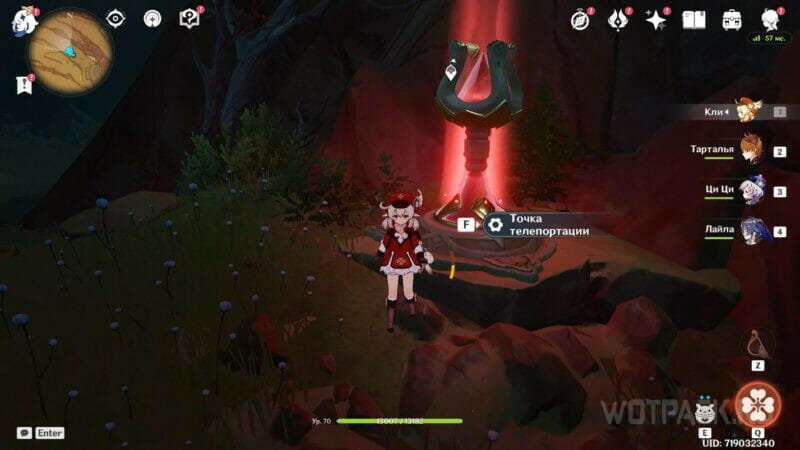 We hope this guide helped you activate the underground teleporter in the Panjavakh Ruins. If you have any questions please ask at comments. Read about Hadramavet’s hidden teleporters and follow other Genshin Impact guides on our website.

For her atrocities are uncountable in Genshin Impact: Find Jeht

Avatar: The Way of Water falls short of expectations in its opening weekend