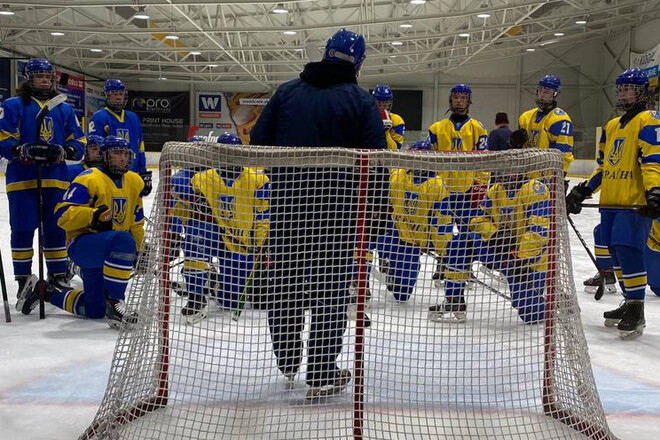 The Ukrainian junior team under 18, which is preparing for the World Championship in France in division 1A (April 23-29), has decided on the venue for the next training camp. The wards of Alexander Bobkin and Ruslan Borisenko from February 6 to 11 will conduct intensive training work in the Hungarian capital – Budapest.

“As part of the training camp, our team has planned not only a training session, but also several friendly matches with Hungarian clubs,” said Serhiy Babinets, general manager of the Ukrainian national team.

Recall that at the 2023 U18 World Cup in Division 1A, Ukraine’s rivals will be France, Kazakhstan, Denmark, Hungary and Japan.

Six draws in a row. Ajax again lost points and is only 5th in the Eredivisie

The Day Before: Survival MMO postponed due to name dispute

Teleport in Panjwahe Ruins in Genshin Impact: where to find and how to open

Crash Team Rumble revealed – Introduced by the bandicoot himself

Kingdoms of Amalur: Re-Reckoning, Arena mode available with an update