Xbox Game Pass Subscribers Get Hi-Fi RUSH, GoldenEye 007, JoJo’s: All Star Battle R And More At The End Of January 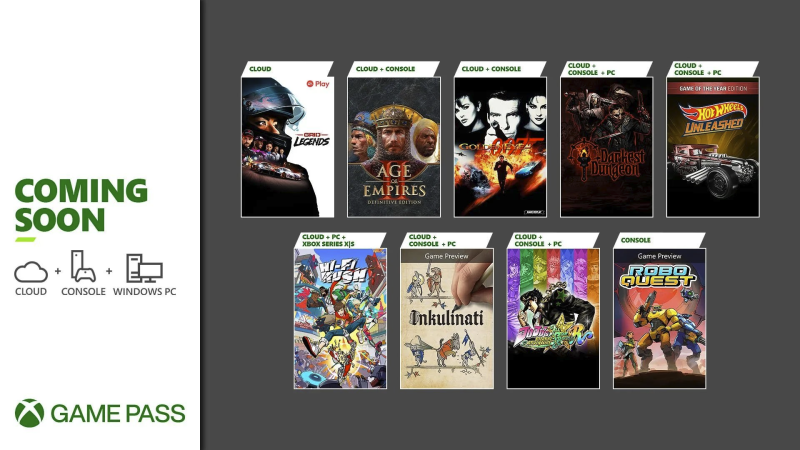 Other innovations include Inkulinati, a strategy game set in the pages of a medieval manuscript. We will have to use ink to draw creatures and shoot down Inkulinati opponents.

Which games will be removed from Xbox Game Pass starting January 31, 2023:

PS5: A gamer has customized his DualSense controller by wrapping it in wood

Hogwarts Legacy – Preview / Preview – No Harry No Hermione? Can this work?